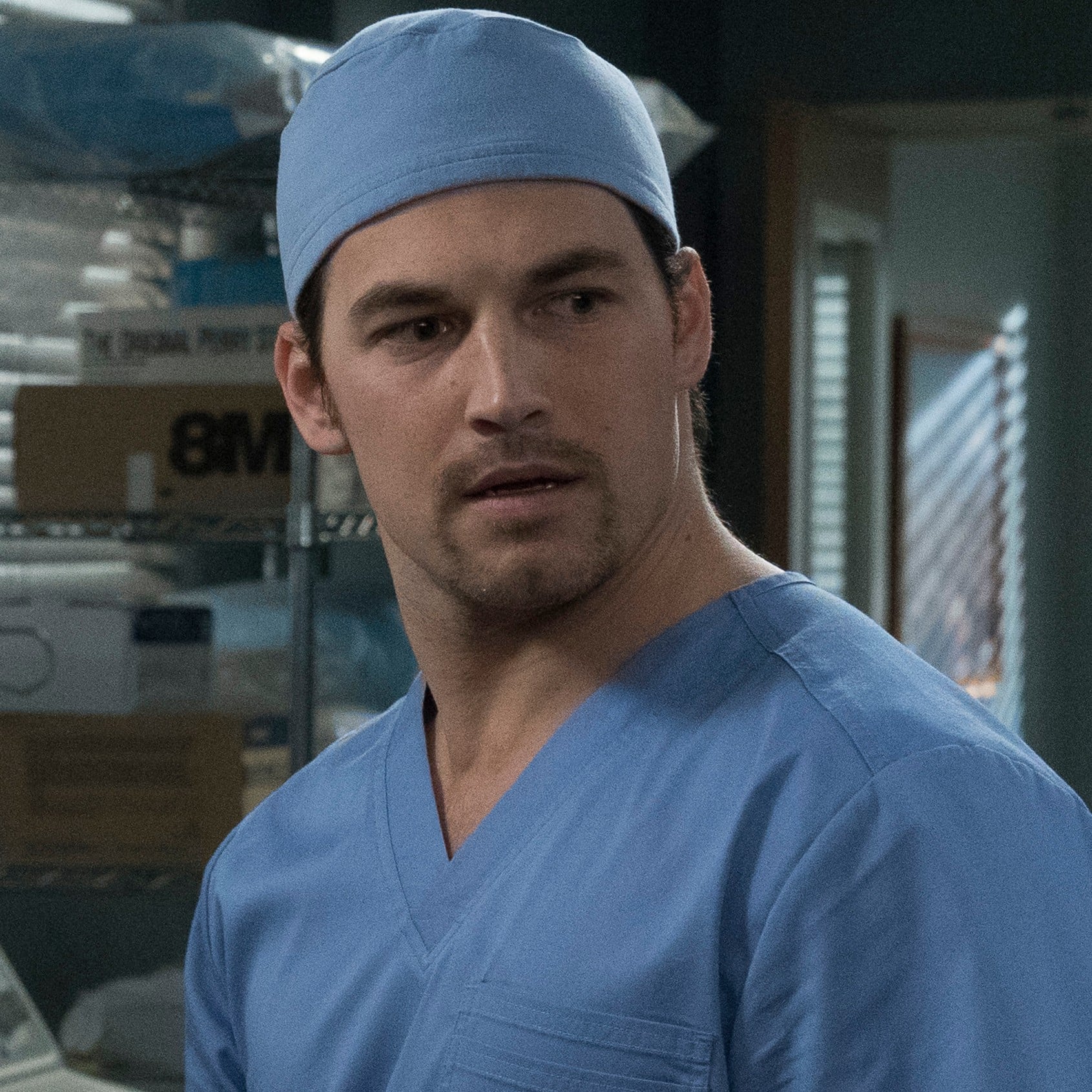 Emotions were running high on Grey's Anatomy this week. Sam and DeLuca find themselves ruthlessly torn apart by an immigration agent; Richard mourns as his old friend draws closer to death; Jackson and Maggie hit their first major hurdle; and April helps Matthew with his baby, who doesn't seem to be doing so well. While we ponder whether Matthew is April's end gamem or just another blip before she leaves the show, there's a much easier question we can definitely answer after this week: what is that beautiful song that plays during the final montage?!

We're pretty used to all the sad songs on the show, but every once in a while a new tune will strike a very emotional chord. That was exactly the case with "Everywhere I Go" by Sleeping at Last. I mean, it's a pretty great song, but in this context, it really helps punctuate a bunch of sh*t that's hitting the fan at once. Now, if you'll excuse us, we're going to go cry and freak out about the finale some more.