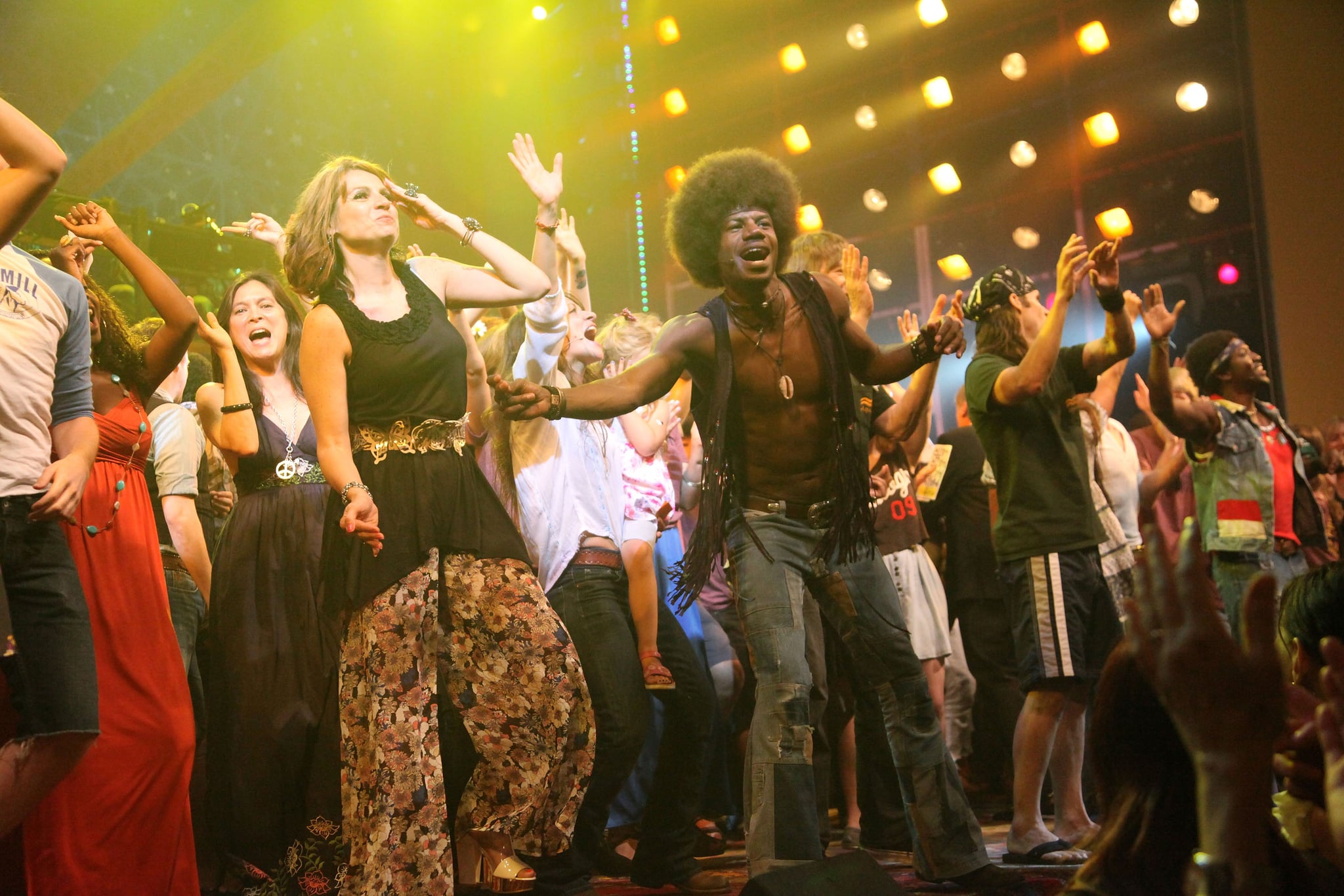 Hair, a beloved musical which debuted Off-Broadway in 1967, is coming to NBC next Spring. The network announced the news on Thursday following the well-received live broadcast of Jesus Christ Superstar last April.

The live show, which caused controversy for its depictions of drug use and onstage nudity, tells the story of a group of politically active hippies living in New York during the sexual revolution while fighting against the Vietnam War. The main protagonist, Claude, must decide whether he will resist the draft or give in to his parents' idea of patriotism, which would ultimately compromise his own principles and possibly his own life.

NBC's version, titled Hair Live!, will be executive produced by Craig Zadan and Neil Meron and air in 2019. With a string of live musicals already under its belt, including Peter Pan Live, The Sound of Music Live, and Hairspray Live, we can't wait to see what NBC cooks up this time.