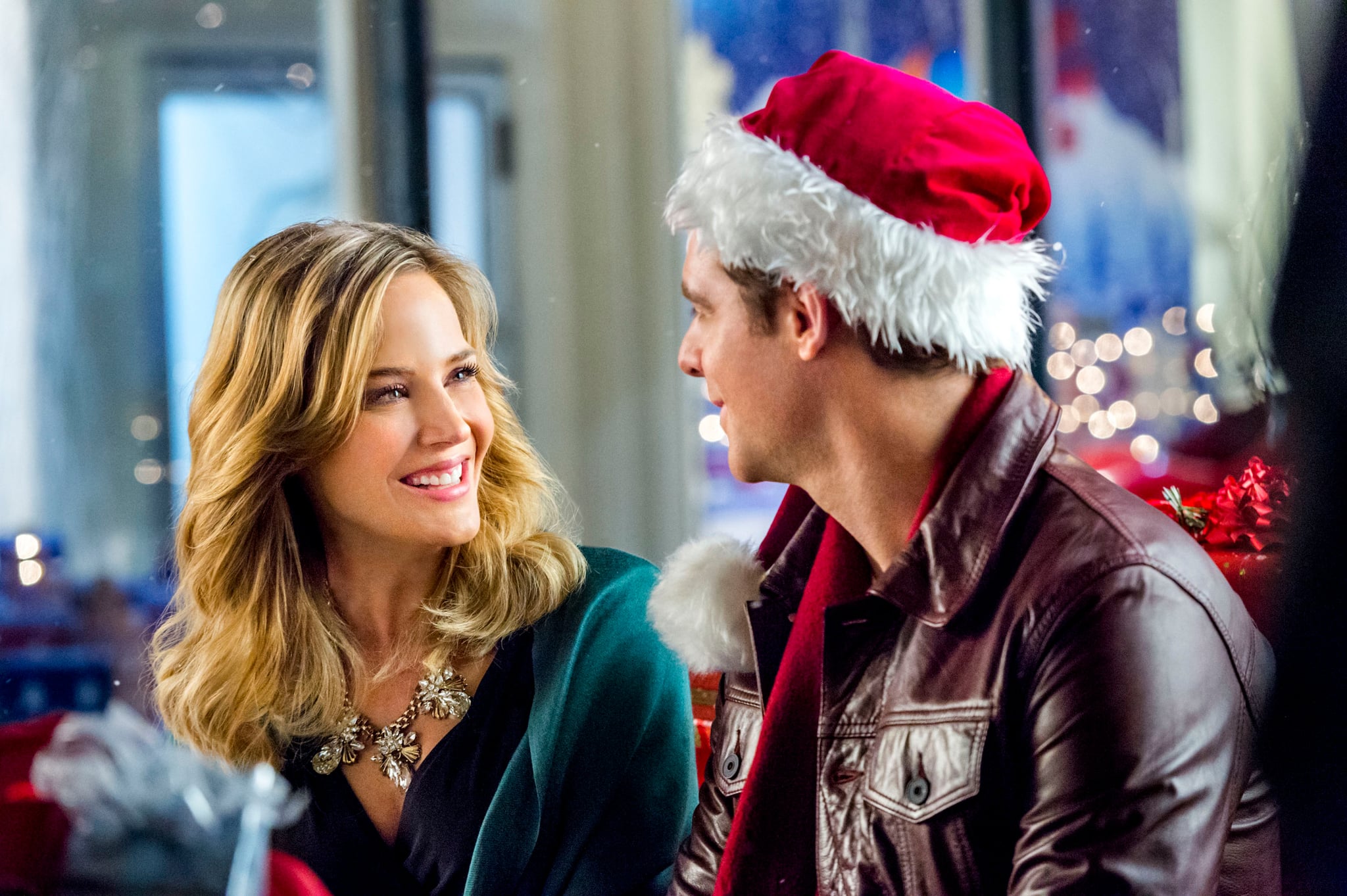 There's no such thing as a bad time to talk about Hallmark Christmas movies, and we already have reason to be excited for the holiday season this year. Entertainment Weekly has learned that Hallmark will debut 34 new Christmas movies in 2018, so we're basically planning hot cocoa movie nights already! For those of you keeping up with exciting Hallmark releases every year, 34 is a new record. Can we go ahead and skip over Summer?

"Hallmark Channel will begin to roll out the new ones on Oct. 27 as its Countdown to Christmas programming block begins, while Hallmark Movies & Mysteries starts its 'Most Wonderful Movies of Christmas' campaign on Nov. 4," EW reports. So far, confirmed movies include Vet, "an emotional story of heroism and homecoming," and a new one with veteran Danica McKellar, who has starred in Coming Home For Christmas and My Christmas Dream.

We were treated to some true gems in 2017, including Netflix's so-bad-it's-good A Christmas Prince and the whirlwind of a rom-com called A Christmas Inheritance. We have no doubt Hallmark will treat us to some good stuff this year — the network knows what the people want. Bring on all the cheesy, feel-good holiday movies.