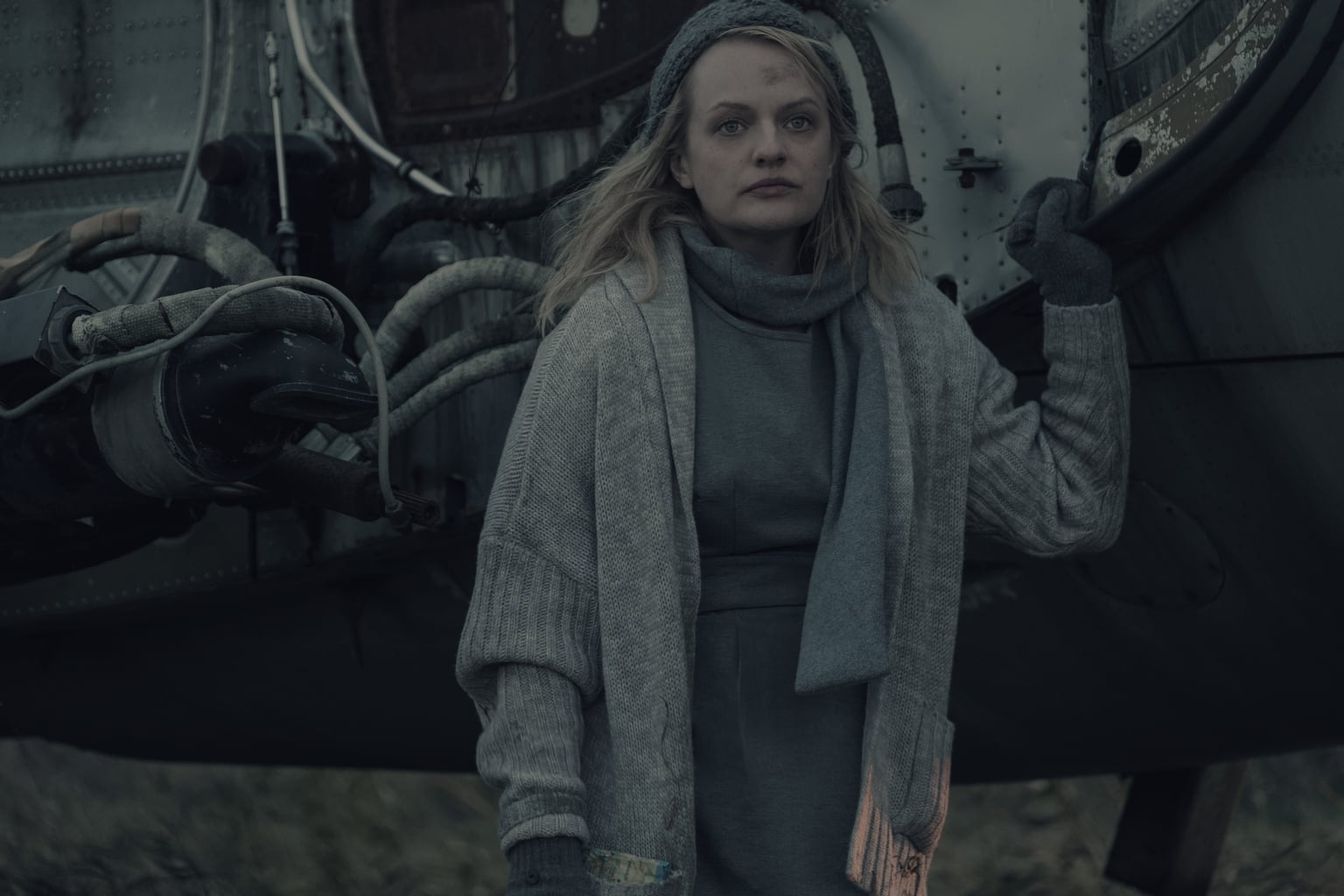 It might feel like good news is scarce these days, especially when our country's government is looking more and more like the one ruling over Gilead in The Handmaid's Tale. But hey, at least the Hulu drama is coming back for a third season! The streaming network announced the exciting information at its annual upfront presentation on Wednesday, which should come as no surprise. The Handmaid's Tale, which was adapted from Margaret Atwood's novel of the same name, has received heaps of praise and critical acclaim, as well as award show recognition for its strong first season (fun fact: it's won more than 30 awards to date).

Season two premiered in April, and so far the series is just as excellent (and bleak) as before. While there's no telling where the finale will leave off this time around when it sets up season three, whether it's with June's escape or further imprisonment as a handmaid in Gilead, we can safely assume it's going to be gripping. Praise be, right?

Award Season
Silk Sonic Performed "Fly As Me" at the Soul Train Awards, and It's Just As Smooth As You'd Imagine
by Princess Gabbara 8 hours ago