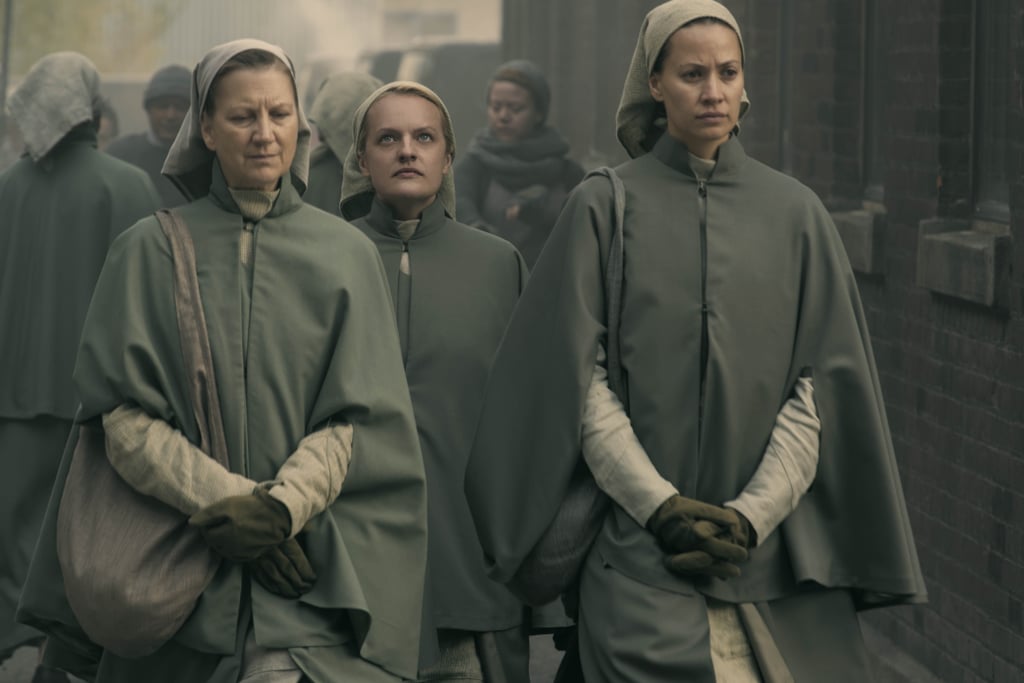 The Handmaid's Tale: The 6 Most Important Moments in Episode 2, "Mary and Martha"

For as much that's going on in The Handmaid's Tale's new episodes, the first two instalments have still felt relatively tame compared to previous seasons (with the exception of Serena lighting her house on fire and Emily's Great Escape). The second episode of season three, "Mary and Martha," is another slow burn, moving the plot forward with baby steps. However, by the end of the episode, certain characters find themselves transformed by their new environments. Ready to dive in?

Line of Duty
Line of Duty: Who is DCI Jo Davidson Related To?
by Sophia Panych 16 hours ago

Line of Duty
Line Of Duty: Episode 4 Was Full of Big Revelations, Including Confirmation of a Major Fan Theory
by Lucy Wigley 17 hours ago