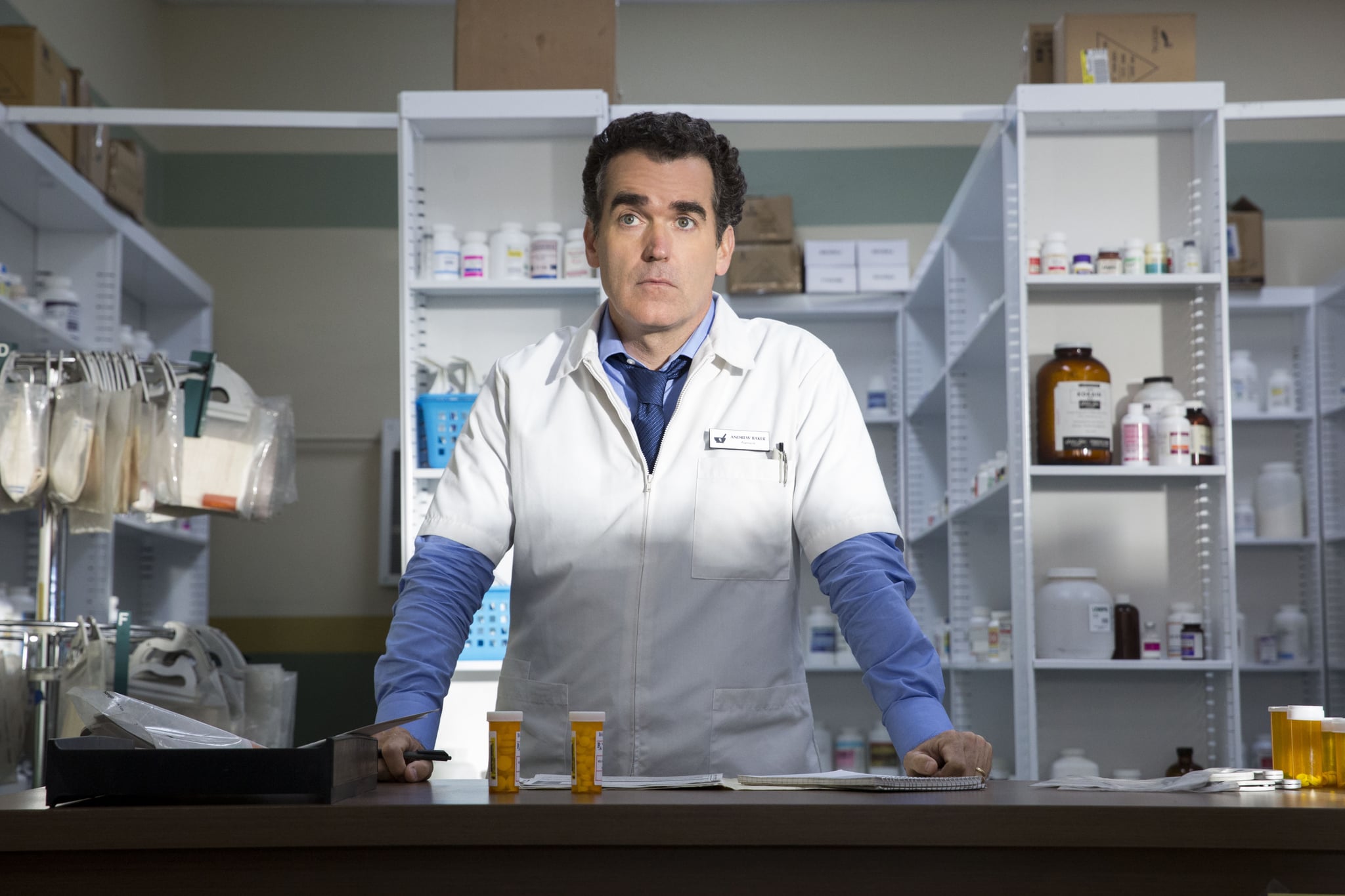 If you've started the second season of 13 Reasons Why, you may notice a few new faces, but one important character seems to be missing: Hannah Baker's dad, Andy. At the end of season one, we see the Bakers struggling to cope with Hannah's passing. At odds about what to do, we see Hannah's mom, Olivia, ready to battle Liberty High in court, while Andy is feeling apprehensive about a potential trial.

Now, months later, Olivia is introduced living separately from her husband, sitting in court without him, and manageing their family business on her own. It seems that an ongoing trial is too much for Andy to handle, as his marriage to Olivia appears to have dissolved. Olivia is now accompanied by new friend and advocate Jackie, who also lost her daughter to suicide. Where is Hannah's father?

Brian d'Arcy James, who portrays Mr. Baker in the series, only stars in six of the 13 episodes in the second season. As we eventually see, Mr. Baker is now living with his new girlfriend and engageing in a life outside the courtroom, presumably in an effort to move on from Hannah's death. Despite James only appearing in half the episodes, there is one whole episode dedicated to Mr. Baker's take on the trial.

Tune in to the second season to see how his story plays out!