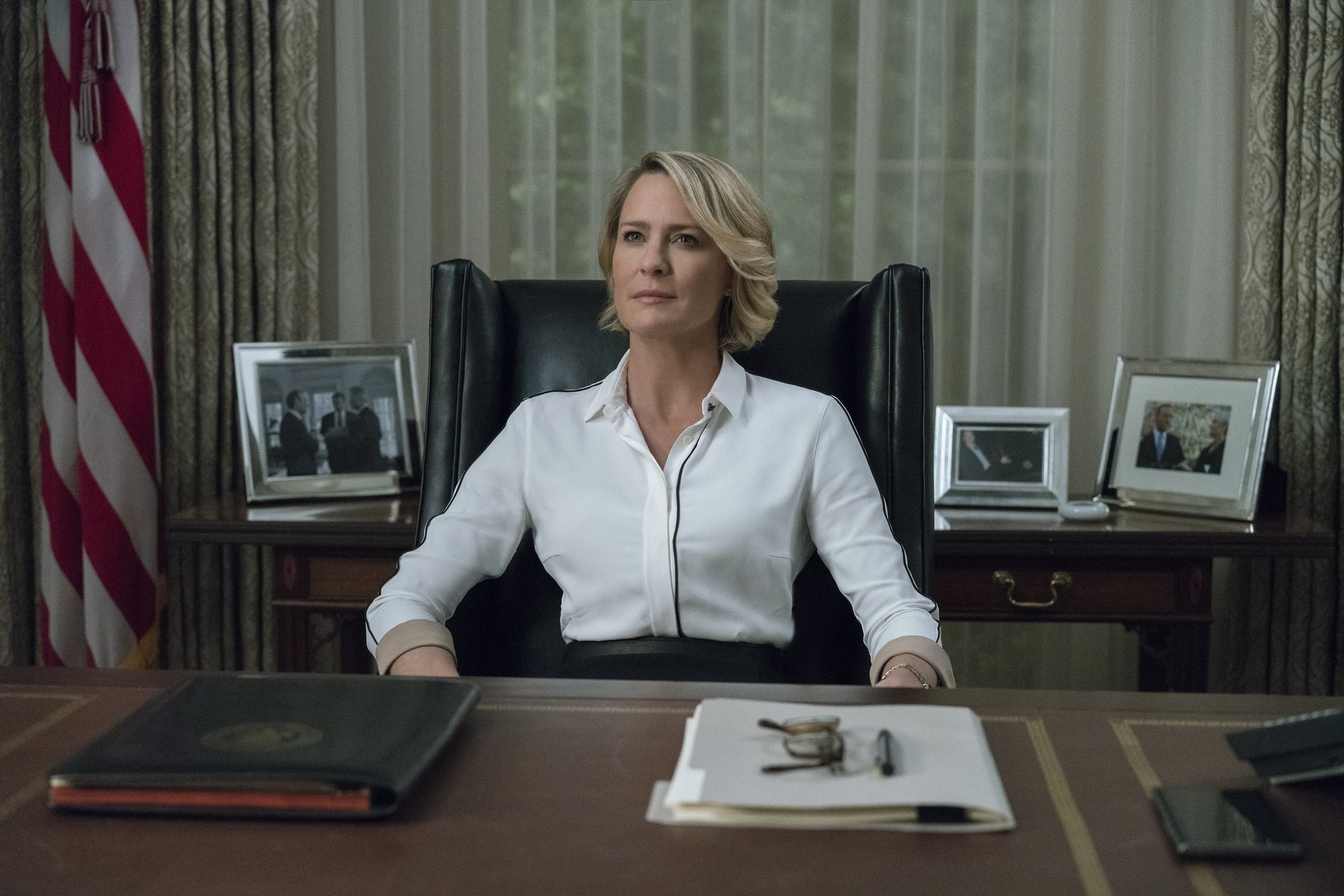 We've been eager to hear when the sixth and final season of Netflix's hit political drama House Of Cards would debut. Finally, we've received more of a confirmation on a premiere date and who would be leading the series — and we'll give you a hint, it definitely isn't Kevin Spacey.

During the 2018 Oscars, a teaser trailer aired confirming that the latest season would be coming this Autumn. So, we haven't received a specific date, but we can work with this for now. (We still haven't got a first look at the new political figures Greg Kinnear and Diane Lane.) But, even so, it is bound to be a long few months ahead of us as we wait in anticipation.

Watch the nail-biting trailer and get a closer look into the final season, spearheaded by the powerful girl boss Claire Underwood. Could there be a female-fuelled spinoff in the works? We can hope, but we'll have to stay tuned to find out.

Image Source: Netflix
House Of CardsTV
Around The Web