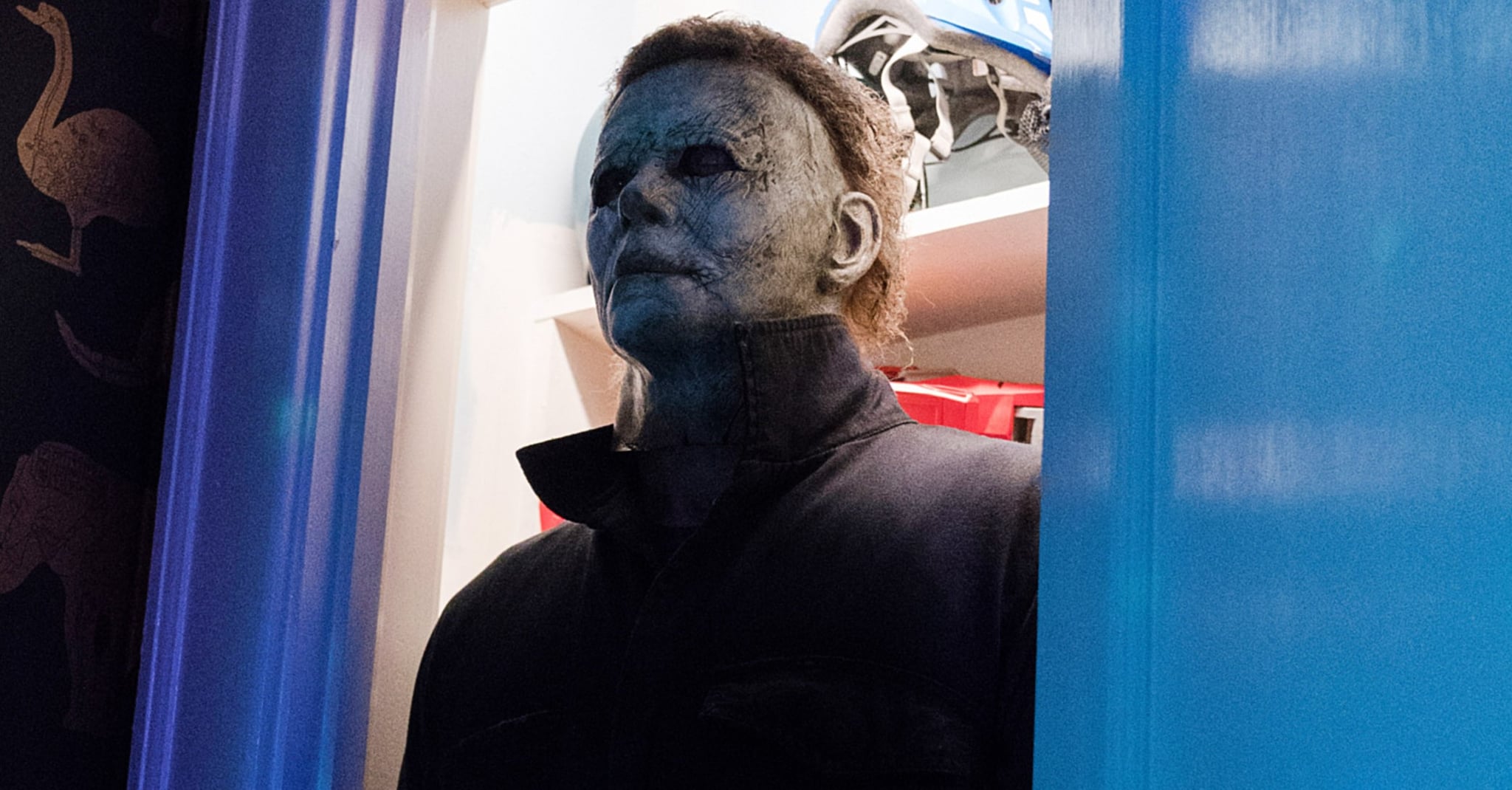 Warning: Spoilers AND vivid descriptions of Halloween's horrors below!

There's a reason the new Halloween reboot is rated R. The film (which is technically just an alternative sequel to the original 1978 film) really is a tribute to the original in so many ways. And one of these ways is by making it a tried and true slasher film. There are no frills and no hesitations: Michael simply wreaks havoc on the small town of Haddonfield, and he's killing people left and right. In fact, he has a pretty astounding kill count this time around. Wondering if you can stomach all the blood and gore in this latest grisly addition to the canon? We've decided to break down each and every death that goes down during the film. Warning: there are a lot, and they are not pretty.

Related:
Halloween Doesn't Have a Postcredits Scene, but There IS Something Lurking at the Very End 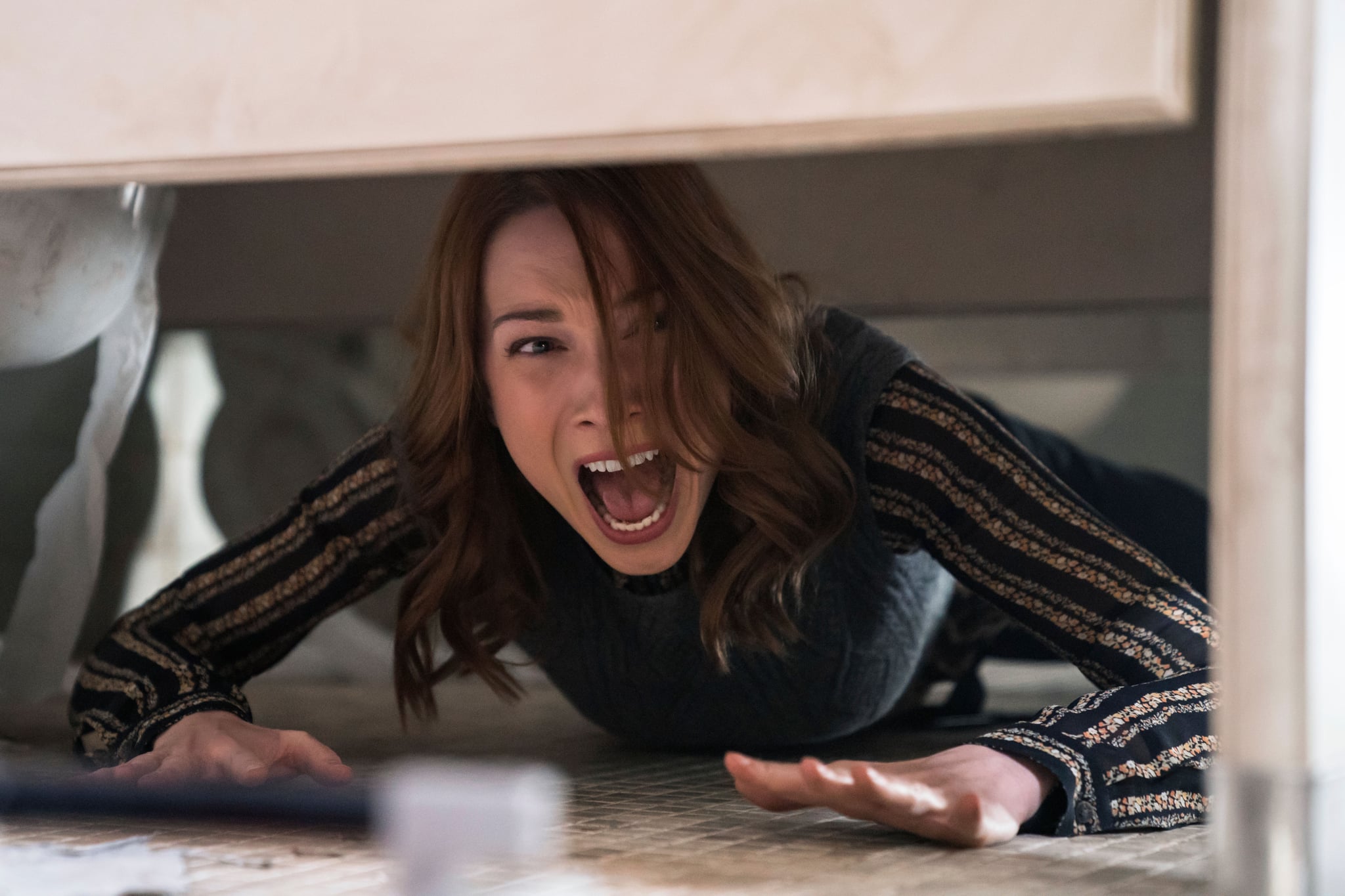 Whew. That's it. If you think reading through it is bad, wait until you witness them firsthand.