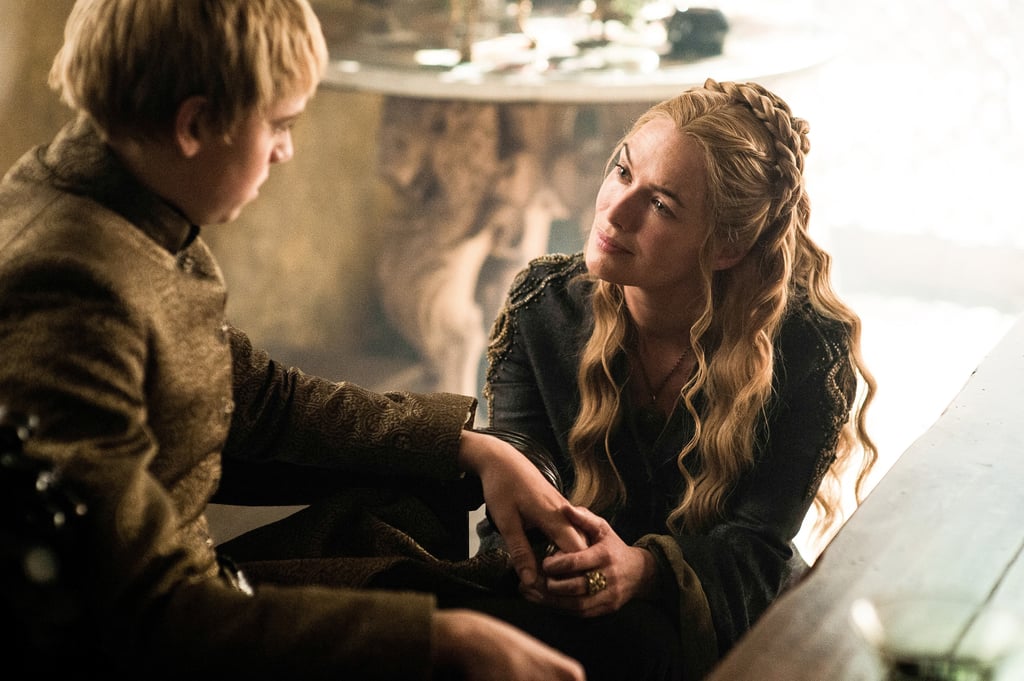 Game of Thrones: How, When, and Why Each 1 of Cersei's Children Died

Game of Thrones is full of fierce characters, but perhaps none as tough and brutal as Cersei Lannister. The scheming queen now sits on the Iron Throne on her own, but she's gotten there through a pretty high body count — including her own children. One of the many prophecies in Game of Thrones lore is that Cersei would outlive all of her children, and we've finally seen that come to pass. When the series first began, Cersei had three children, ostensibly with her husband, King Robert Baratheon, but actually fathered by her twin brother and secret lover, Jaime Lannister. As Game of Thrones enters its final season, all three of those children are long dead. Read on for a quick refresher on how each of Cersei's kids died — and which one really deserved it.

Line of Duty
Line of Duty: From Marcus Thurwell to Steph Corbett's Cash, Episode 5 Is Full of Big Revelations
by Lucy Wigley 10 hours ago