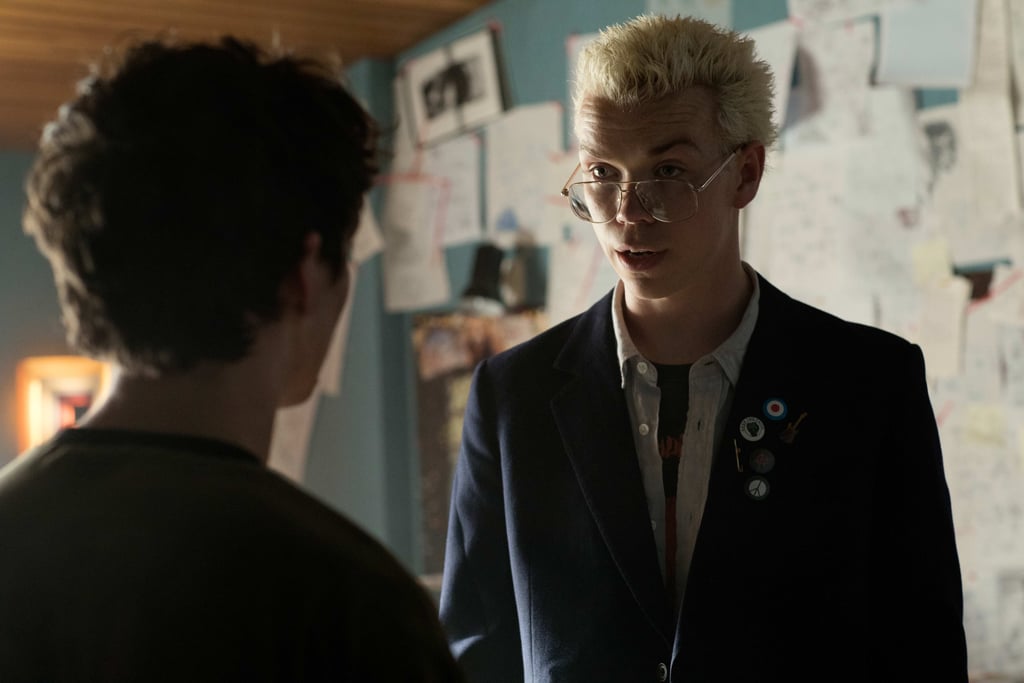 Wondering How to See Every Ending in Black Mirror: Bandersnatch? Use These Flowcharts

Black Mirror: Bandersnatch is as impressive as it is frustrating; though the "choose your own adventure" style of the film is pretty freakin' cool, the amount of FOMO that comes from not being able to see each and every path Stefan can possibly take left me a little piqued. After all, Bandersnatch can run as long as two hours or more since there's reportedly around five hours of footage total. Who has the time?!

Fortunately, fans of the dystopian sci-fi series' latest have figured out a pretty handy way for you to go down paths you might not have known about, or not have realised you should've chosen from the start — flowcharts. A whole lot of gloriously detailed flowcharts.

So, once you get past the "Frosties or Sugar Puffs" conundrum, and you start having to choose between chopping up Stefan's dad or burying him in the back yard — a pretty tame choice by Black Mirror standards — things can get confusing. That's where these fan-made flowcharts come in, which can help you unlock endings you might not have realised even exist.

Keep scrolling to see a few versions of the flowcharts that people have made to help fellow fans navigate Bandersnatch, but be warned: tons of spoilers ahead!