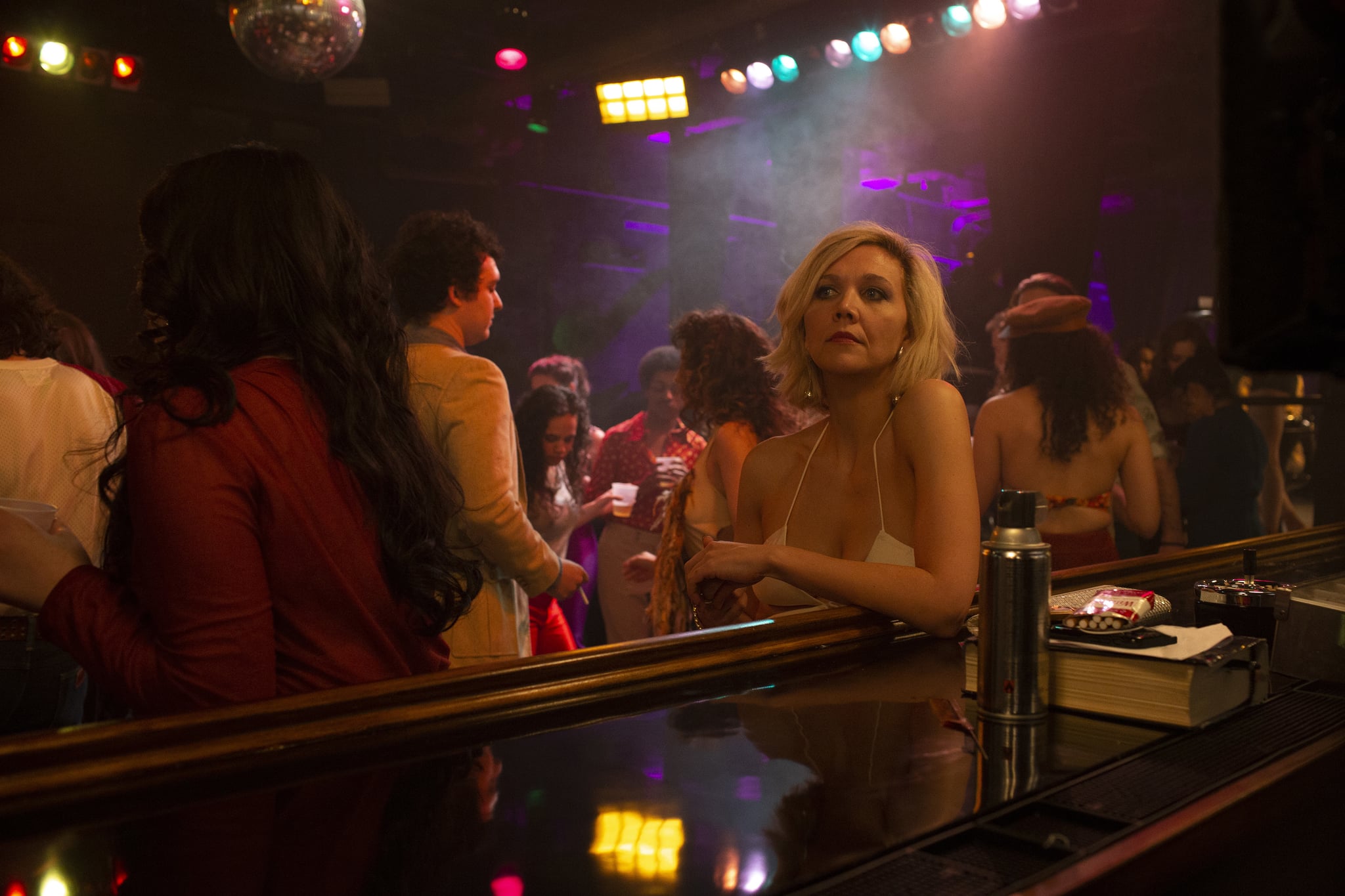 Other signifiers of the time include the disco and punk scenes, police corruption, and the growing influence of the mafia. There's even a new theme song — a new version of Elvis Costello's "This Year's Girl" recorded especially for The Deuce.

Image Source: HBO
The DeuceTV
Around The Web