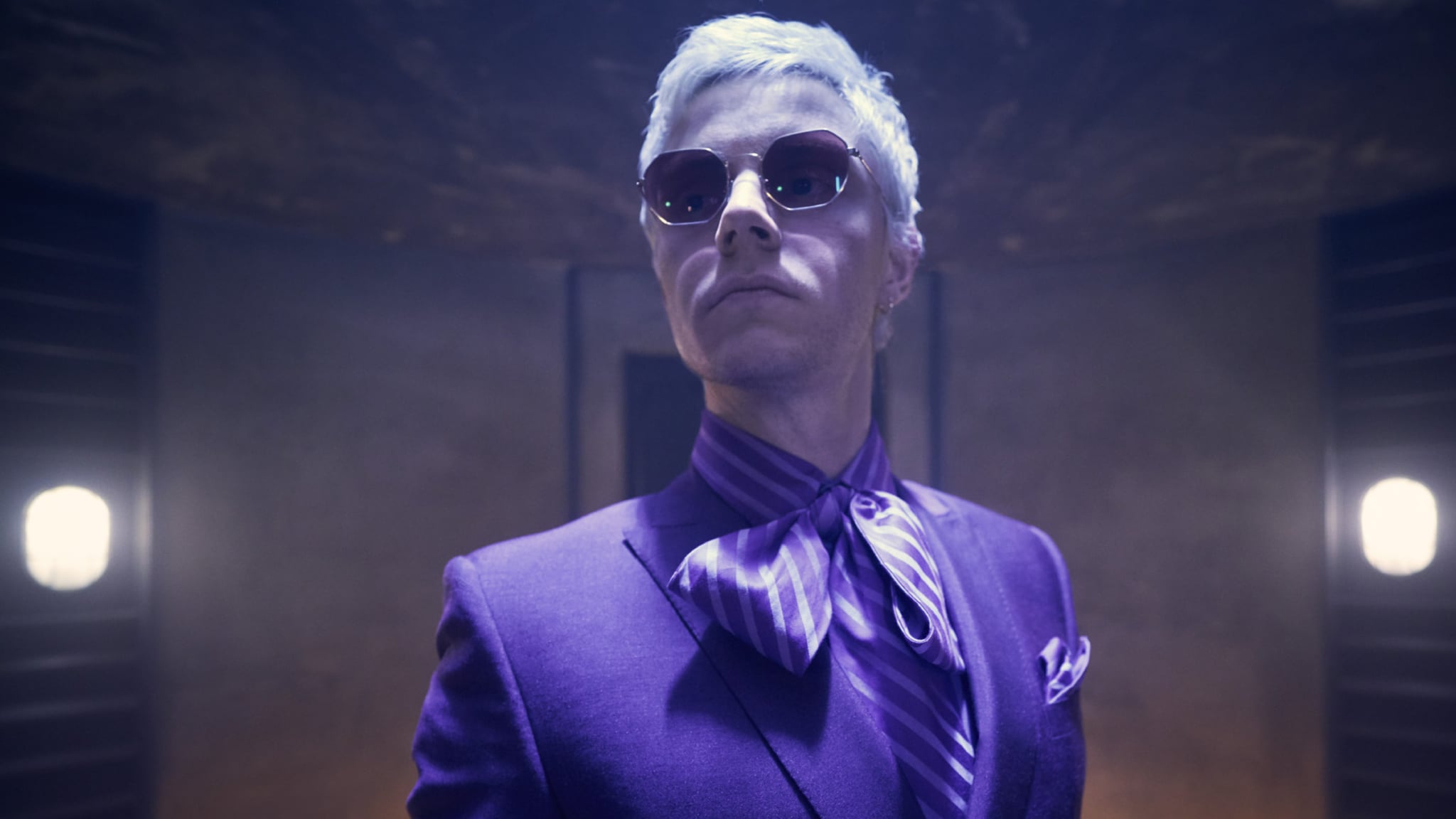 Let's get real. I'm sure you clicked into this post, already dubious about the contents. But before you cry "clickbait," hear me out! Next week is almost certainly the finale of American Horror Story: Apocalypse. We have a preview for the episode that says it's the finale. Even very early on, that was the song everyone was singing. Check IMDb, check Wikipedia, check all the other outlets. It's 10 episodes! But based on where we are in the story, based on the fact that Ryan Murphy is loves drama and twists, based on the fact that the finale is called "Apocalypse Then" . . . what if there are more than 10 episodes?

Let's break this down piece by piece. First of all, let's consider where we are in the season. After merely three episodes in the present timeline (you know, when the apocalypse is in full effect), we have since flashed back to a space in time that's three years before the apocalypse. That's where we've been for the last six (yes, six!) episodes. Sure, there's been plenty of important information in these six episodes. We've basically seen how Michael came to be, why he hates the witches so much, and how he brought about the apocalypse. But even by the end of the ninth episode, we still haven't caught up to the current storyline.

Even in the preview for next week, it's clear we're going to dedicate a chunk of the finale to this past timeline. We have to see how Cordelia manages to erase the identities of Malloy, Coco, and Dinah. Then, we have to see how the witches survive the apocalypse. Then, and only then, will we be caught up to the place we were at in episode three.

Even when we get to that point, there's still so much we have to tie up! We have to see a final showdown between Michael and the witches. A showdown that presumably includes Fiona, Delphine, and Marie. We have to get answers about Timothy and Emily! What's their role in all this? What are Mallory's true powers? Is she really the Supreme? What is this supposed Sanctuary Michael has been talking about? With all that, we then have to arrive at some kind of conclusion. And you're telling me we can get all that done in, like, 43 minutes? Seems like a pretty tall order, even for AHS.

There are other things pointing to a potential fake-out. There's the fact that Murphy has before teased double instalments of the show, one in Fall and one in Spring. There's the fact that he's working on a secret season that he place to "shoot on the sly" and drop without notice. These quotes aren't necessarily related to the surprise bank of episodes I'm hoping for, but rather they're a signifier that Ryan Murphy always has more tricks up his sleeve. I fully believe he's capable of shooting three additional episodes right under our noses. It would be such a fun twist.

Plus, like I said, the supposed "finale" is called "Apocalypse Then." If that doesn't sound unfinished, like a big 'ol loose end, then I don't know what does. OK, I've said my piece! In all likelihood, I'm wrong and we'll get a very slapped-together ending to an already helter-skelter season. But I'm holding onto hope, just for a little bit longer.