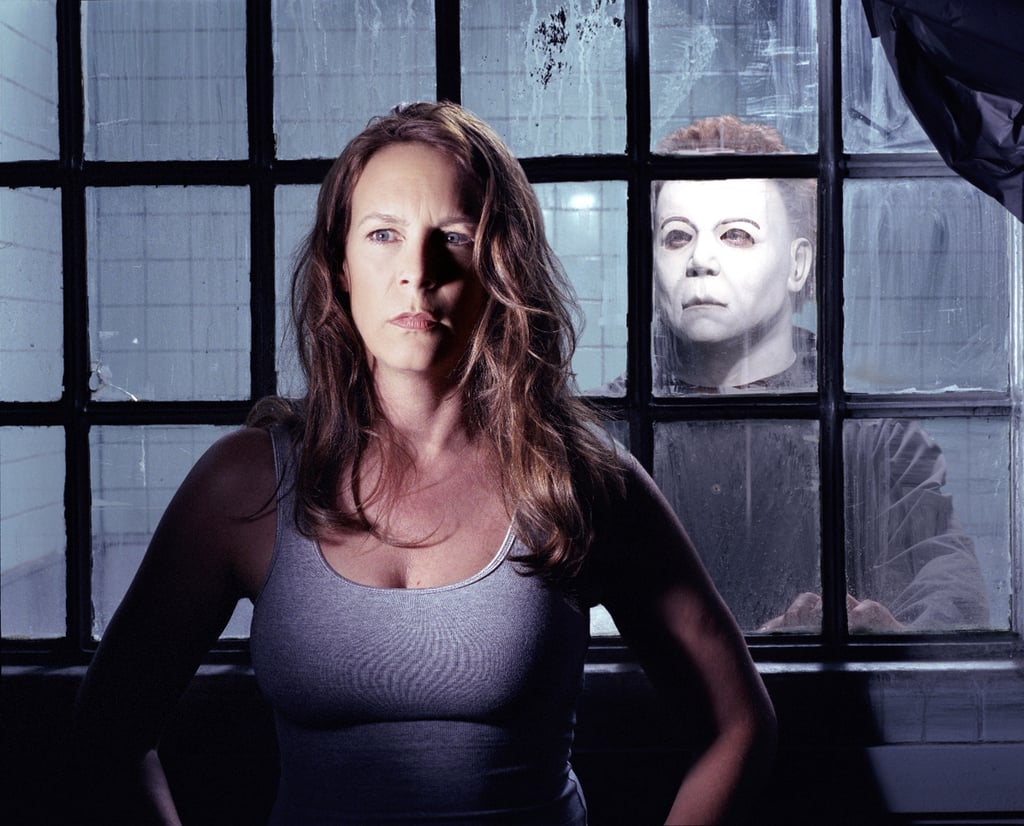 Because It's Ridiculously Confusing, Here Is Every Movie in the Halloween Franchise

If you're confused about the Halloween franchise, you're not alone. So far, there have been 10 films, including two remakes, one film that doesn't include any characters from the rest of the instalments, and three films that are totally ignored in the events of subsequent chapters. Now we have an 11th offering coming out, and though you're sure to be terrified (just check out the trailer!), we doubt anyone but Halloween superfans actually know how the whole series plays out.

To get you ready for the latest Halloween's release, here a recap of all of the films in the franchise. Some of them are terrifying, some are ridiculous, and only some feature the original scream queen Jamie Lee Curtis, but we promise that every Halloween movie is definitely entertaining.

Related:
The First Pics of the Halloween Reboot Are In! Take a Peek at the Madness
Previous Next Start Slideshow
Halloween EntertainmentMoviesHalloween