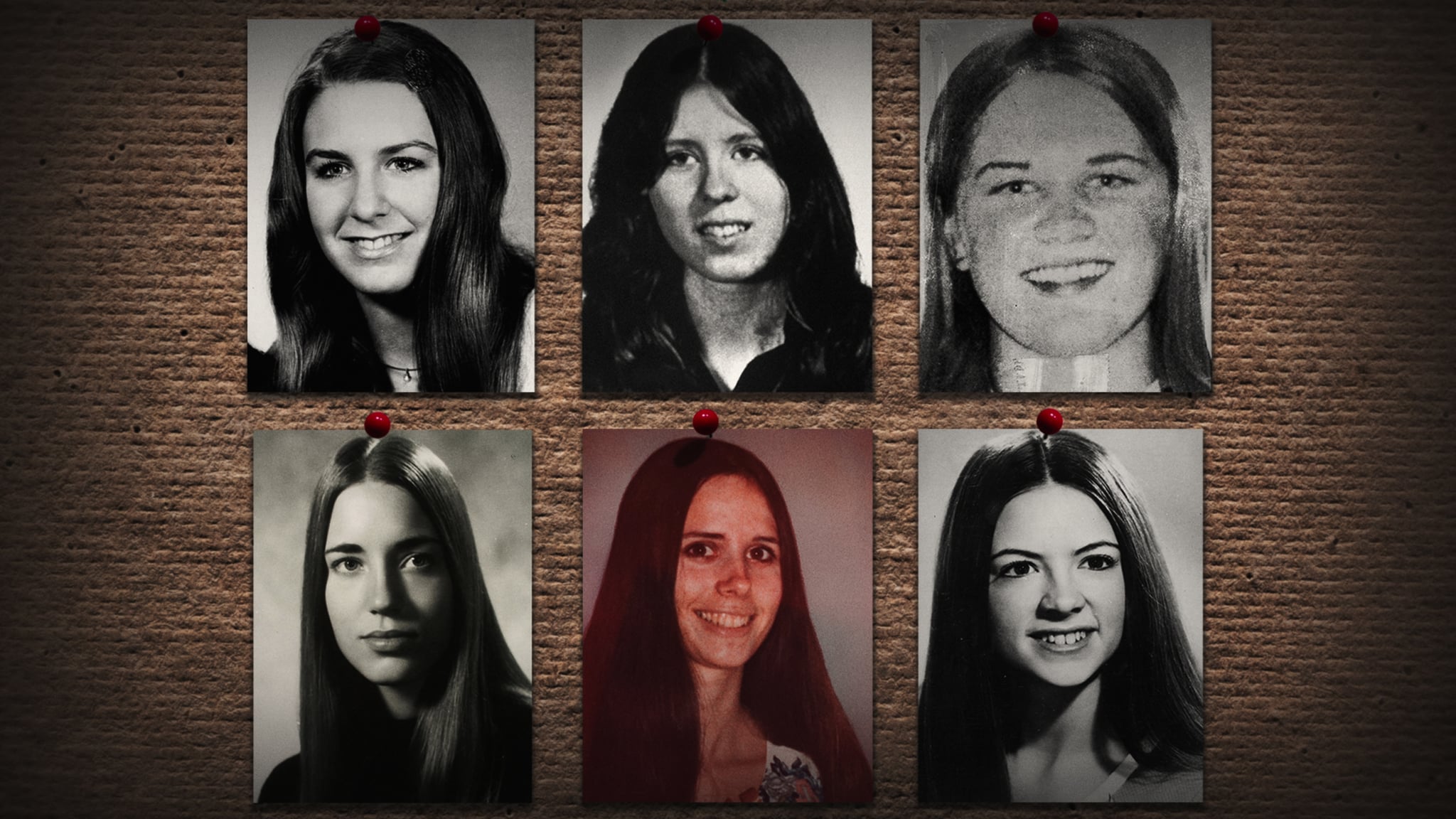 History is home to a wide variety of serial killers, with creepy cases and gruesome details that often turn the stomachs of even the biggest true crime aficionados. That's definitely true with the case of Ted Bundy, the notorious serial killer who terrorized the country for several years during the 1970s. Unlike some criminals, Bundy openly confessed to many of his crimes — but most experts believe his real list of victims is much longer than we'll ever know for sure.

Ultimately, Bundy confessed to a total of 30 murders, spread out over seven states and approximately five years (between 1974 and 1978). On the night before his execution, he reviewed his admitted crimes with FBI Special Agent William Hagmaier, who had been interviewing him frequently during his time in prison. Out of those victims, though, there were only 20 were identified; there were 10 victims who Bundy either refused to identify or could not because he did not actually know their identities. Five victims who survived were also identified.

Among the murders that Bundy actually confessed to and that were confirmed by police, the first identified victim was Lynda Ann Healy, a Washington woman who was bludgeoned, abducted, and murdered. Healy was not Bundy's first identified victim of any crime, though: Karen Sparks was similarly bludgeoned and assaulted while she slept, but survived his attack, albeit with significant and permanent injuries.

Bundy's victims were mostly teenaged girls and young women in their 20s, although some were even younger. The last murder he admitted to, that of Kimberley Diane Leach, was one of those exceptionally horrific murders due to the victim's age. Twelve-year-old Leach was abducted from her Florida junior high school in 1978, and remains were later found and confirmed to be hers.

Related:
49 True-Crime Documentaries on Netflix That Will Actually Give You Nightmares

Apart from Bundy's confessed crimes, he was suspected of being the culprit in several other cases, but the evidence was never enough to reliably link him to them and he did not confess — in fact, in some cases, he specifically denied involvement. The disappearances of at least 15 other women were linked to Bundy, mostly during the same time frame as his confirmed murder spree but also a handful that occurred before then. Among these unconfirmed but suspected cases is the case that many suspect to be Bundy's first victim: Ann Marie Burr, who vanished at the age of eight in 1961, when Bundy was fourteen, and whose disappearance involved circumstantial evidence that implicated Bundy but was not enough to legally pursue him for the case.

Bundy's confessions totaled 30 victims, but most experts believe he committed many, many more. Bundy himself frequently implied in interviews that he had victims who no one knew about, encouraged public speculation, and even gave different tallies to different people he spoke with. Popular, informed guesses have placed the estimated death count as high as 100. At this point, it's pretty unlikely that we'll ever have an absolute tally of Bundy's victims, but he will always remain one of America's most infamous serial killers for the pure cruelty of his crimes.

Netflix
Micheal Ward Is Back on Our Screens in Netflix's New Film, The Beautiful Game
by Navi Ahluwalia 11 hours ago