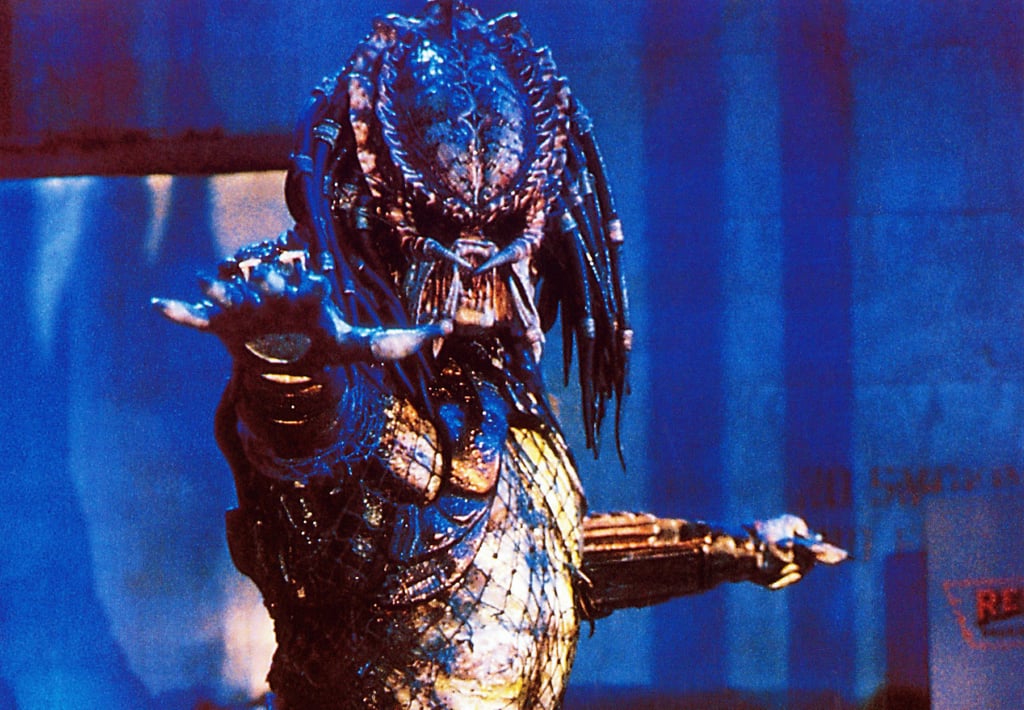 How Much Do You Remember About the Predator Movies? Brush Up Before the Sequel

1980s nostalgia is so in right now. It was the age that ushered in the action blockbuster, so it seems pretty fitting that one of the most anticipated '80s throwbacks of 2018 is the next movie in the Predator series, The Predator. The franchise, which revolves around invasions of Earth by the eponymous alien beings, had a pair of movies in the '80s and '90s, followed by a revival with 2010's Predators, all of which have enjoyed box office success.

The newest instalment in the series is a next-gen take on the classic sci-fi series. Including this film, there are a total of four films in the franchise so far (not counting the double-dose of sci-fi when the series had crossovers with the Alien franchise in the mid-2000s). If you need a refresher on the past films before the new one hits theatres, we've got you covered.

Previous Next Start Slideshow
The PredatorHorrorNostalgiaMovies