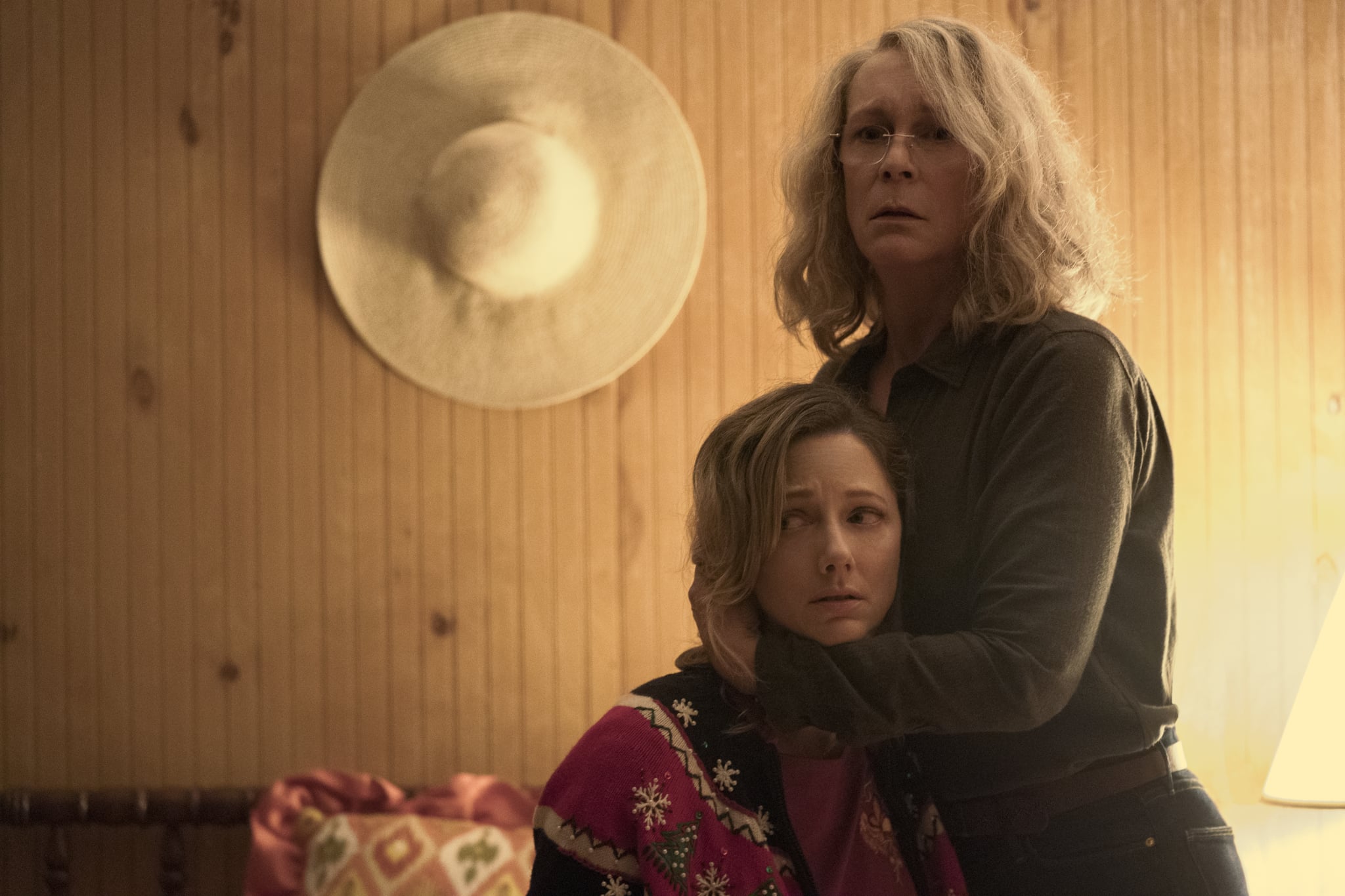 If you haven't seen the new Halloween yet, hop in your car and drive to a theatre ASAP — pretty much everyone else in the country has. The latest addition to the horror franchise centreed around Michael Myers — as well as Jamie Lee Curtis's OG Final Girl Laurie Strode — slayed the box office as easily as a silver screen serial killer slays . . . well, everyone.

In addition to the financial accolades Universal, Blumhouse, and Miramax are reaping, is the immense amount of respect that needs to be attributed to the film's lead heroine, Jamie Lee Curtis. Even so, the 57-year-old actress isn't afraid to brag about Halloween's accomplishments herself — she shared a tweet on Sunday that she dubbed a "boast post," outlining all the ways her movie is currently kicking ass.

In January, Blumhouse's Insidious: The Last Key starred 75-year-old Lin Shaye, and racked up a few records for the Insidious franchise: second-highest opening weekend, highest international gross, and second-highest domestic gross. Both that film and Halloween put the actresses front and centre, hinging the stories almost entirely around them, which is no small thing in notoriously ageist Hollywood.

As Curtis's choice in hashtag says, "Women getting things done" is right.