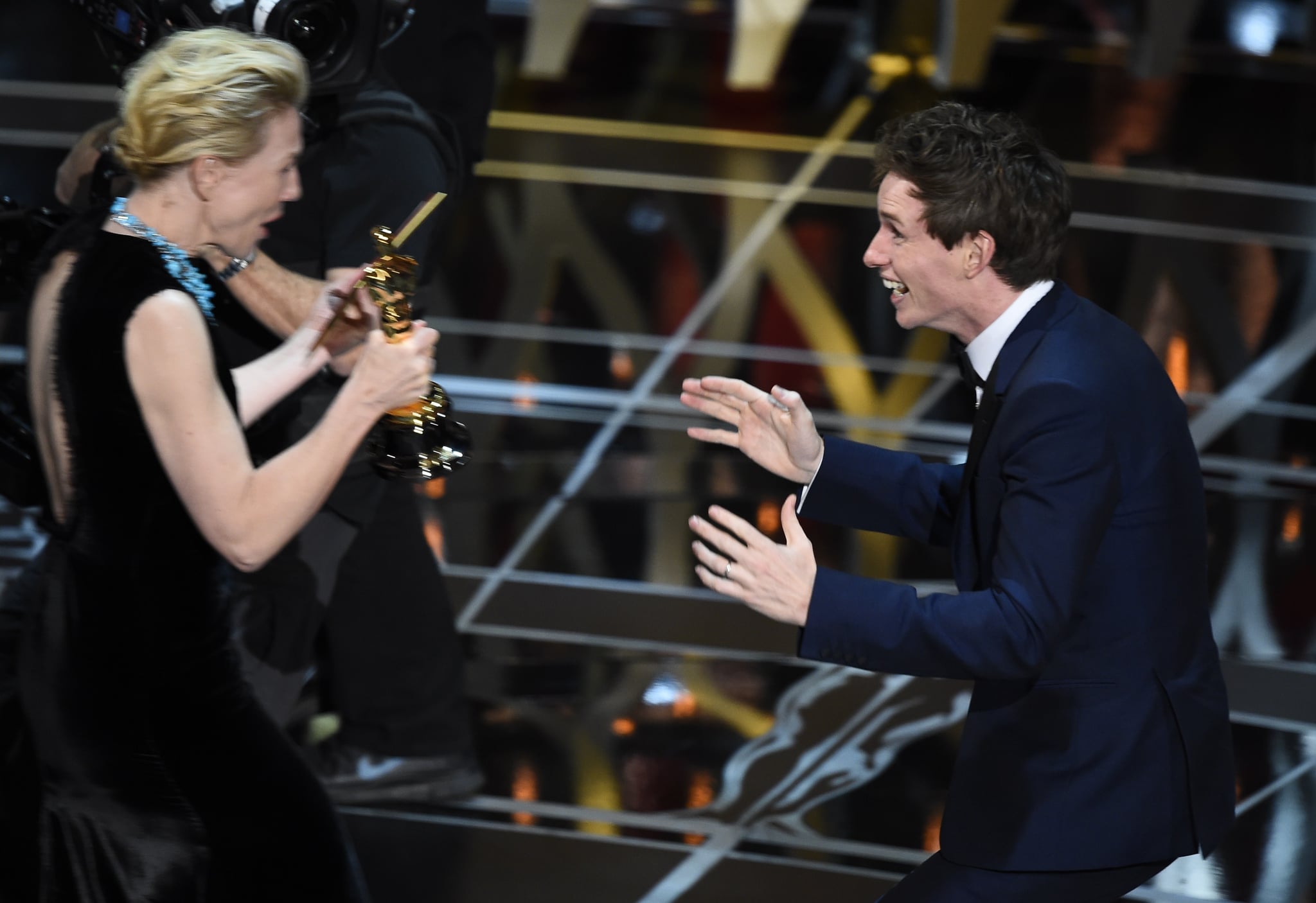 The Oscars are fast approaching, and we don't want to miss out on the grand finale of 2019 award season just because we're on the other side of the Atlantic Ocean. Fortunately, we don't have to, as we can watch the Oscars in the UK on Sky. You'll be able to watch the show on Sky's dedicated Oscars channel, Sky Cinema Oscars, on Feb. 24. It starts at 5 p.m. local time at the Dolby Theatre in Los Angeles, which is 1 a.m. in the UK, since we're eight hours ahead of Los Angeles. Red carpet coverage will be shown ahead of this on Sky and E! (usually beginning at around 11 p.m. GMT) and sometimes on BBC News too. There's also typically a full repeat and then a ceremony highlights show on the Sky Cinema Oscars channel the following day.

If you're not a Sky subscriber, you should still be able to watch the ceremony live by signing up for a Sky Cinema Pass with NOW TV, which included the Sky Cinema Oscars channel last year. The pay-as-you-go site offers a 14-day free trial (it then auto-renews for £9.99 a month unless you cancel), so that's another option for those without a Sky subscription.

The 91st Academy Awards nominees were announced on Jan. 22, and British film The Favourite and Roma lead the pack with 10 nominations each. A Star Is Born, Vice, and Black Panther follow closely behind. As for the host, the Academy has chosen to do things a little differently this year, after Kevin Hart stepped down when his old tweets containing homophobic comments resurfaced online. The cast of Saturday Night Live hilariously speculated about who could be in the running as host, but in the end it seems the show will rely on a number of guest presenters instead.

With a possible performance by Lady Gaga and Bradley Cooper, plus that jet ski moment from last year to top, we can't wait to see what goes down at the 2019 Oscars.

Celebrity Style
The Emmys Are Here, So Naturally, We're Binge-Watching the Red Carpet
by Hannah Weil McKinley 1 week ago