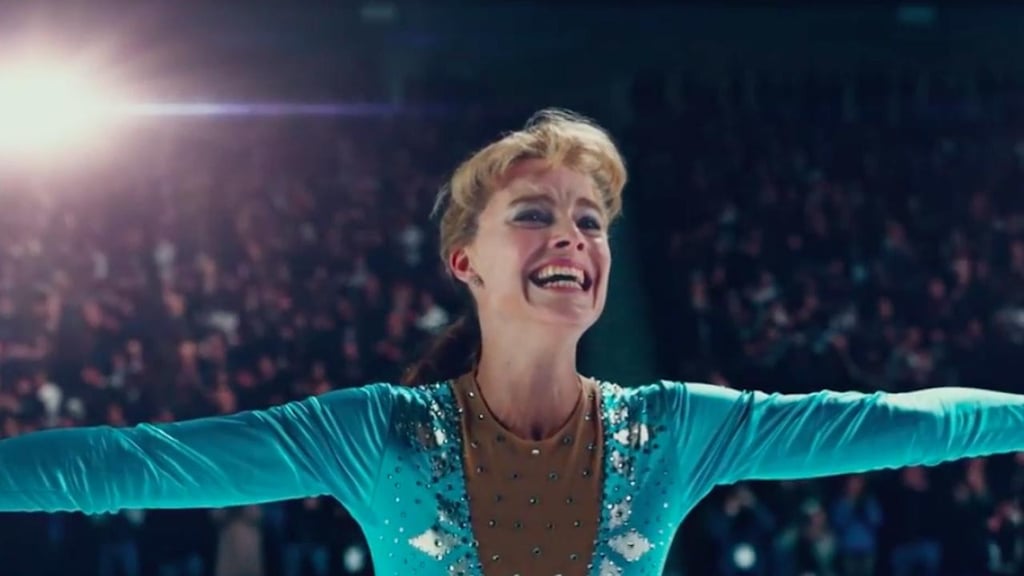 16 Songs From I, Tonya That'll Make You Feel Like a Badass

Wherever you stand on the Tonya Harding ice skating scandal, you have to admit that the I, Tonya soundtrack is incredible. The original soundtrack for the film encompasses everything from Violent Femmes' moody oldie "Gone Daddy Gone" to pop-rock classics like Cliff Richard's "Devil Woman." In addition to the 1994 incident involving Nancy Kerrigan, Harding's career is remarkable because of her groundbreaking accomplishments, which includes being the first American woman to land a triple axel. The film also elaborates upon Harding's struggles as a skating champion hailing from a lower class of society. So, it should only follow that the soundtrack for I, Tonya is full of gritty battle anthems to capture the skater's moxie.

The music in the film, a delightful hodgepodge of rock and Americana, reflects Harding's fantastic professional résumé and complicated personal life. The soundtrack features a handful of songs with notorious female rockers, like Fleetwood Mac's "The Chain" and Heart's "Barracuda." There are also a few songs on the soundtrack made specifically for the movie by score composer Peter Nashel, like "A Fair Shot" and "The Incident." Select moments in the movie are carefully matched with mood music. For example, Dire Straits' affectionate "Romeo and Juliet" strums along Harding's first kiss with Jeff Gillooly and En Vogue's electric "Free Your Mind" plays while Harding frankly talks about her relationship with Kerrigan.

It's not hard to see how these edgy, emotional songs pair well with the dark, comedic tone of I, Tonya. While most of us aren't training to be world-class figure skaters, the I, Tonya soundtrack will give you a little extra boost of motivation to rock through life's little battles.

Previous Next Start Slideshow
I TonyaMovie SoundtracksMoviesMusic
Around The Web