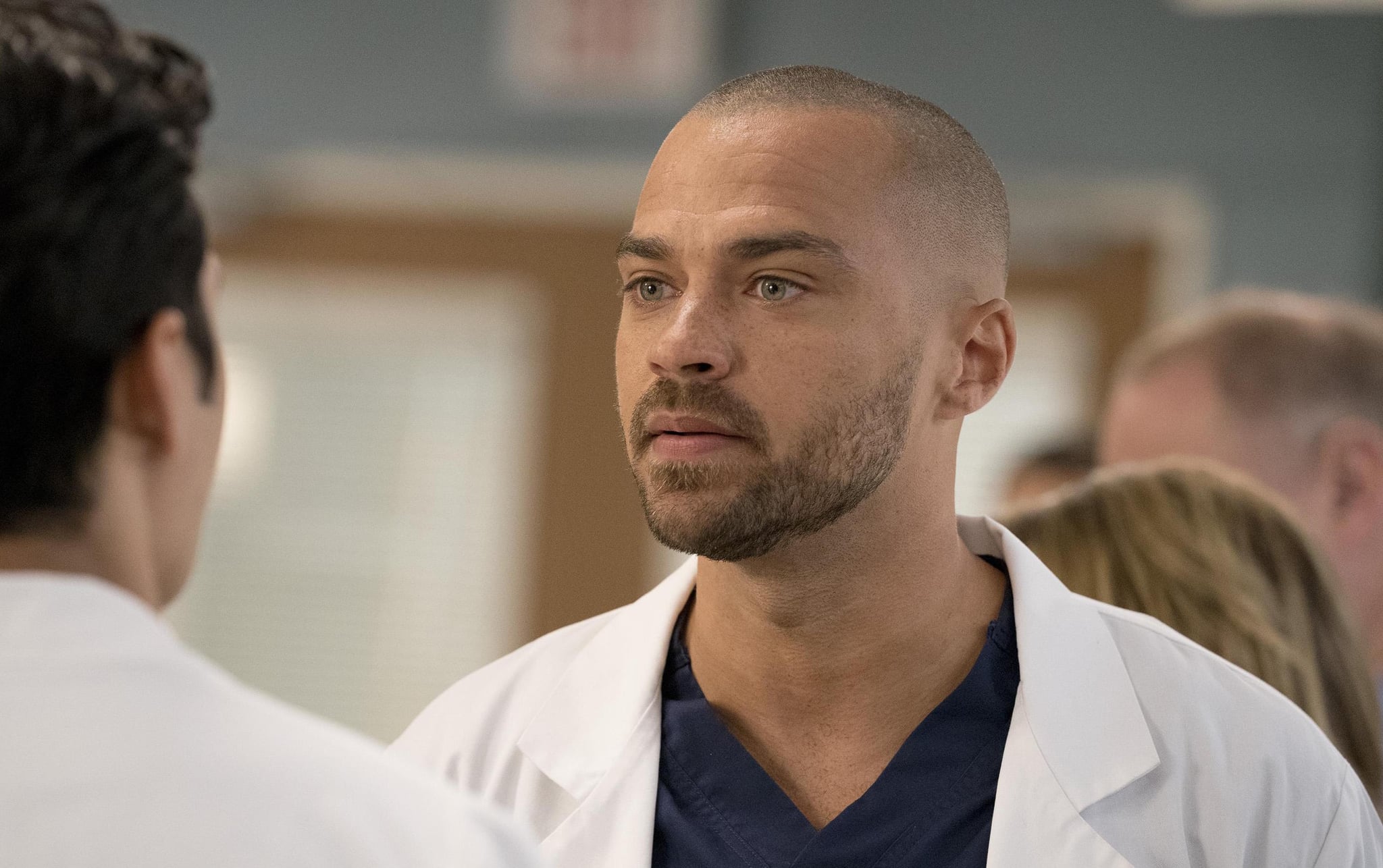 We've got a ticking time bomb situation happening on Grey's Anatomy, and I'm not talking about live explosives. I'm referring to the growing tension between April and Jackson. I know what you're thinking: Jackson and April are over! They've spent the majority (if not the entirety) of season 14 drifting apart! And I would tend to agree with you. But the promotional images for the next episode have me wondering if Jackson isn't quite as over April as we thought.

As a reminder, Jackson and April sort of rekindled their romance in season 13, when they spent a pretty romantic weekend together in Montana. In the time since, we've had quite the "will they, won't they" ordeal, complete with plenty of ups and downs. On Jackson's end, we've been seeing a spark with Maggie. April, on the other hand, has been swiping on Tinder. Oh, and she's been having lots of casual sex with that handsome new intern, Vik Roy. And here is where the drama comes in. 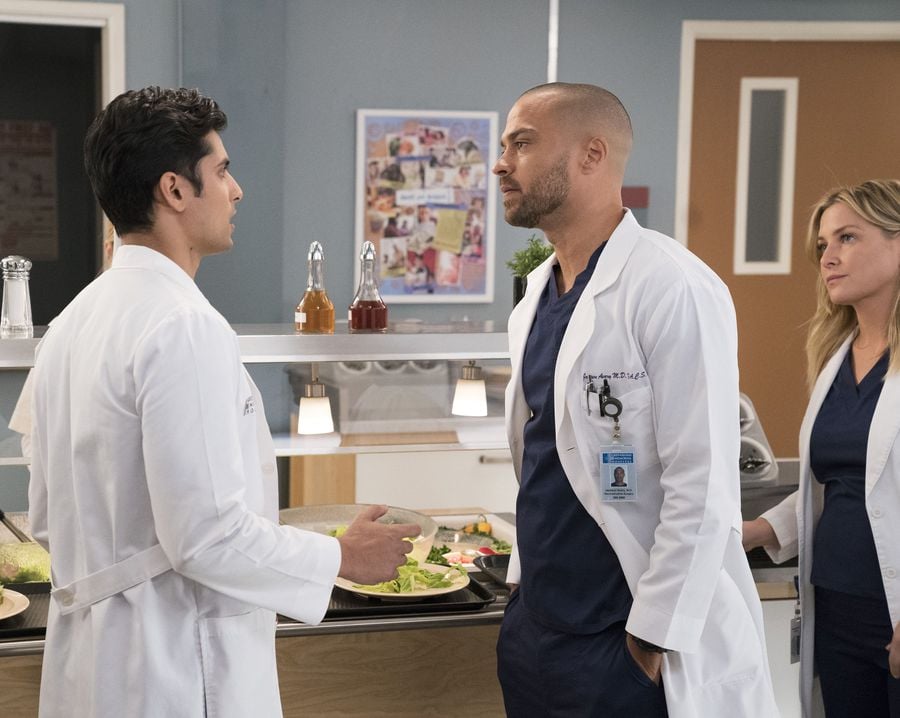 In the pictures for "You Really Got a Hold on Me," which airs March 1, Jackson and the intern in question seem to be having some sort of confrontation in the cafeteria. Jackson looks like he's lowkey ready to fight, and our poor, unsuspecting intern looks like a deer caught in head lights. Of course, there are tons of reasons why these two may be having a terse conversation. Maybe the intern royally f*cked up a patient case. Maybe he cut in line, and Jackson was really looking forward to his bland salad. There's still a chance it has something to do with April, though, right?

We have to remember that Maggie has just recently rebuffed Jackson, saying she doesn't think anything could ever happen between them. This could mean Jackson is in a lonely place. Maybe Vik Roy is gloating about his and April's sexcapades? That might inflame Jackson's jealousy in a pretty sour way. Look, I get it. Maybe it's time to let Jackson and April go. For good. But after all this time, I can't help but root for them. If it takes a messy hook up with an intern for Jackson to see how much he still cares for April, I am here for it.