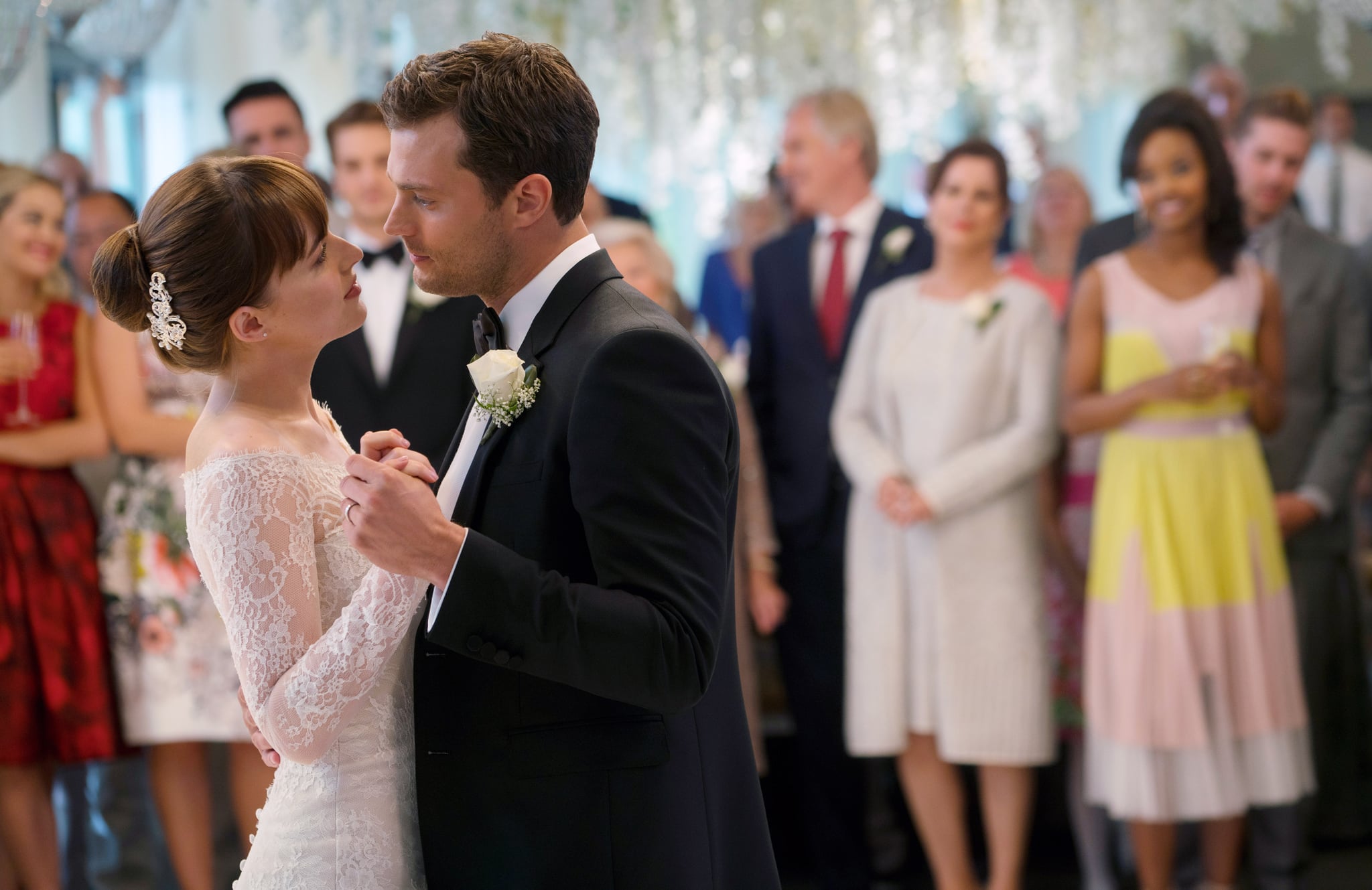 Let's be real: the Fifty Shades soundtracks are phenomenal. The movies may receive mixed responses, but the musical scores have often gone viral, from hits like Ellie Goulding's "Love Me Like You Do" — which was nominated for a Golden Globe back in 2016 — to Taylor Swift and Zayn's haunting song "I Don't Wanna Live Forever" — which was nominated for a Grammy in 2018.

The Fifty Shades Freed soundtrack will be no different, promising music from Hailee Steinfield, Julia Michaels, a collaboration by Rita Ora and Liam Payne, Sia, and — wait for it — Jamie Dornan.

Jamie sings a cover of Paul McCartney's classic "Make Me Amazed," which will be a bonus track on the album. According to director James Foley, "He is an incredibly good singer – he sang a lot on set. He sings in three, but it's a surprise." And what a pleasant surprise at that!

What many may not know is that the Irish model-turned-actor used to be a professional musician and had his own folk band called Sons of Jim with his childhood friend David Alexander. Although they never quite made it big, eventually dissolving in 2008, they did perform for KT Tunstall on her tour, which is pretty cool in its own right.

In a recent interview with ITV Lorraine Kelly, Jamie was quite humble about his skills, however, saying that he still hasn't heard the final product and assumes that it's probably not a good cover as a shorter version of the song was added to the soundtrack.

"We were shooting at the home of Canadian singer Sarah McLachlan and she did a rendition of a couple of her songs before (we began filming) and everyone was spellbound by this amazing singing," he said. "She finished and everyone was crying, and then they were like, 'OK Jamie we're ready for you now.' And I had to say, 'Can everyone leave, I cannot bear to try and follow that!'"

If his past performances with Sons of Jim are anything to go by, we're so ready for that deep, raspy voice to croon in our ears when the soundtrack is available on Feb. 9!