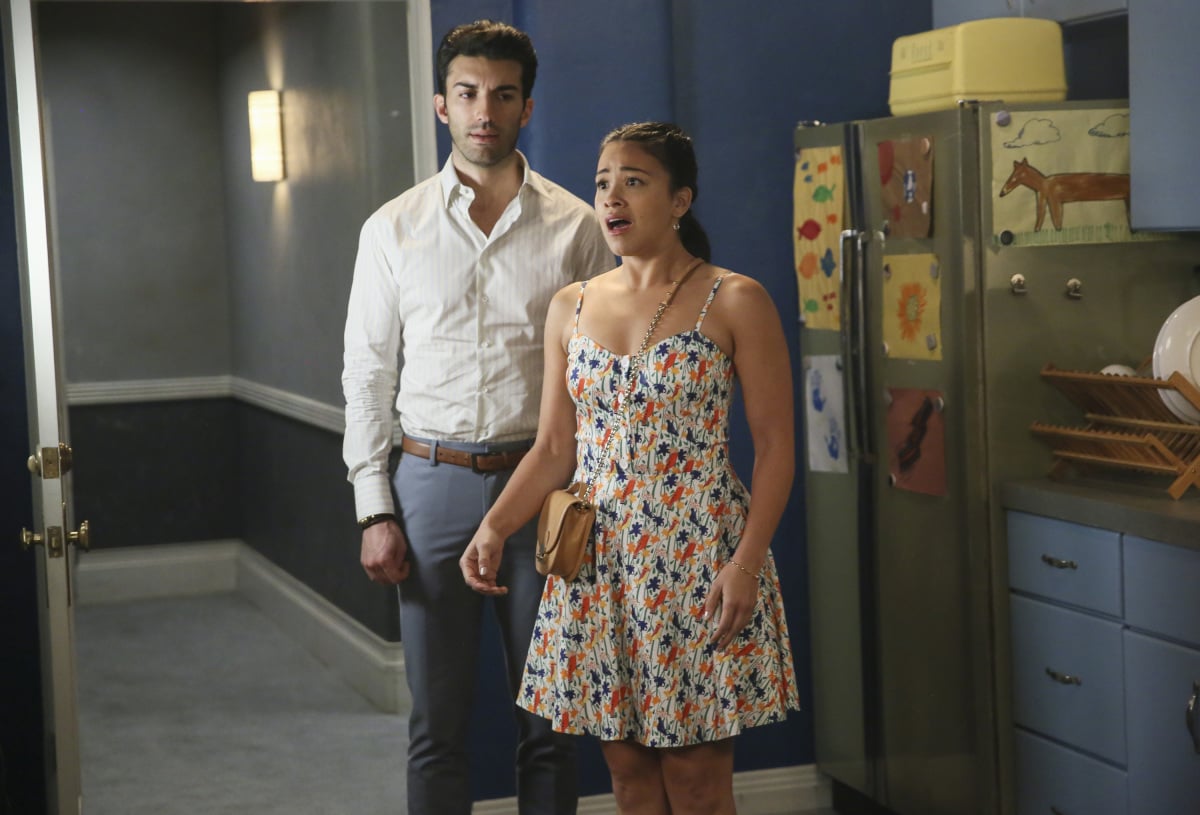 Fans of The CW's Jane the Virgin have many questions as we prepare for its upcoming final season, but the biggest one might be how this telenovela will end: will Jane (Gina Rodriguez) wind up with Rafael (Justin Baldoni), the handsome and sensitive reformed bad boy who was about to propose in the finale of last season? Or will she resuscitate her romance with Michael (Brett Dier), her recently returned husband who promised to love her the rest of his life? (And then, we thought, died).

Part of this anticipation is that creator Jennie Snyder Urman and her writers are particularly good at not playing favourites. She said, while speaking at the show's Television Critics Association press day on Jan. 31, that they made a point to build up one suitor or another each season as a way to bring "the audience along with us."

"In constructing the love triangle, we knew that we had to make both men worthy of Jane," Urman said. "We couldn't vilify one or make one seem less-than, because that is immediately going to reflect back on your heroine [and make people ask] 'why is she choosing this one when this one is so obviously the choice?'" (Not that we don't do that anyway on social media. #TeamRafael).

Related:
Jane the Virgin's Writers Reveal Why They Decided to Bring Michael Back From the Dead

She added that Carolina Rivera, one of the series' writers, described telenovelas as the "pornography of emotion" because "you juice it to the max and you feel everything. And then you ground it after that . . . so we go through all of the feels this last season, certainly."

After the panel, Urman also confirmed that the ending of the series is the same one she planned when she first pitched it to The CW, albeit with some new twists and turns (we'll find out who the Latin Lover Narrator, voiced by Anthony Mendez, is, for example). And while she's tight-lipped about who exactly will win Jane's heart, she said that fans will feel "closure."

"You should hold out for a romantic ending in some way," she promised. "What that romance is is going to be TBD."

Netflix
Squid Game Streetwear Merch Has Arrived, Because It Was Only a Matter of Time
by Victoria Messina 17 hours ago