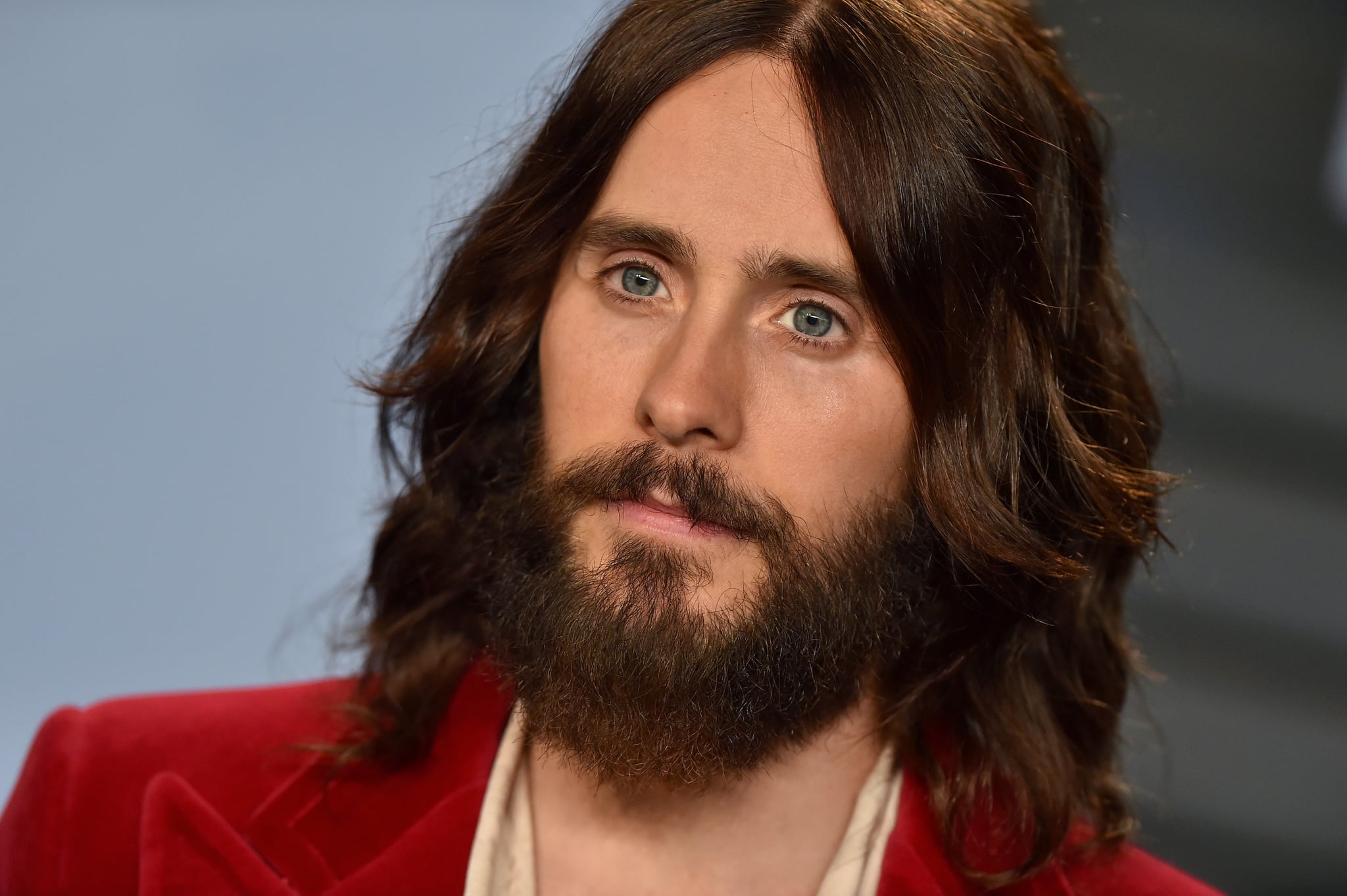 Jared Leto has gotten a taste for the comic book world and it looks like he's diving back in for something new. The 46-year-old actor, who played The Joker in DC'S Suicide Squad, has been cast as the title role in the Marvel-based Spider-Man spinoff, Morbius.

Morbius, created by Roy Thomas and Gil Kane, made his debut in the Amazing Spider-Man comics in 1971. Known as Morbius the Living Vampire, his alter ego is Dr. Michael Morbius. His attempt to cure a blood disease turned him into a living blood sucker with fangs and super strength. He fights Spider-Man numerous times and also had his own comic book line for a period of time.

Needless to say, this part seems pretty perfect for the Oscar-winner. He has the ability to pull off the creepiest characters and make you completely forget he's incredibly handsome IRL. Morbius is reported to have Safe House director Daniel Espinosa at the helm, with a script penned by the pair who created Netflix's Lost in Space, Burk Sharpless and Matt Sazama. Similar to Sony's Venom, the film will be part of the Spider-Man: Homecoming world, but no word yet if we'll actually see Tom Holland suit up for a cameo.