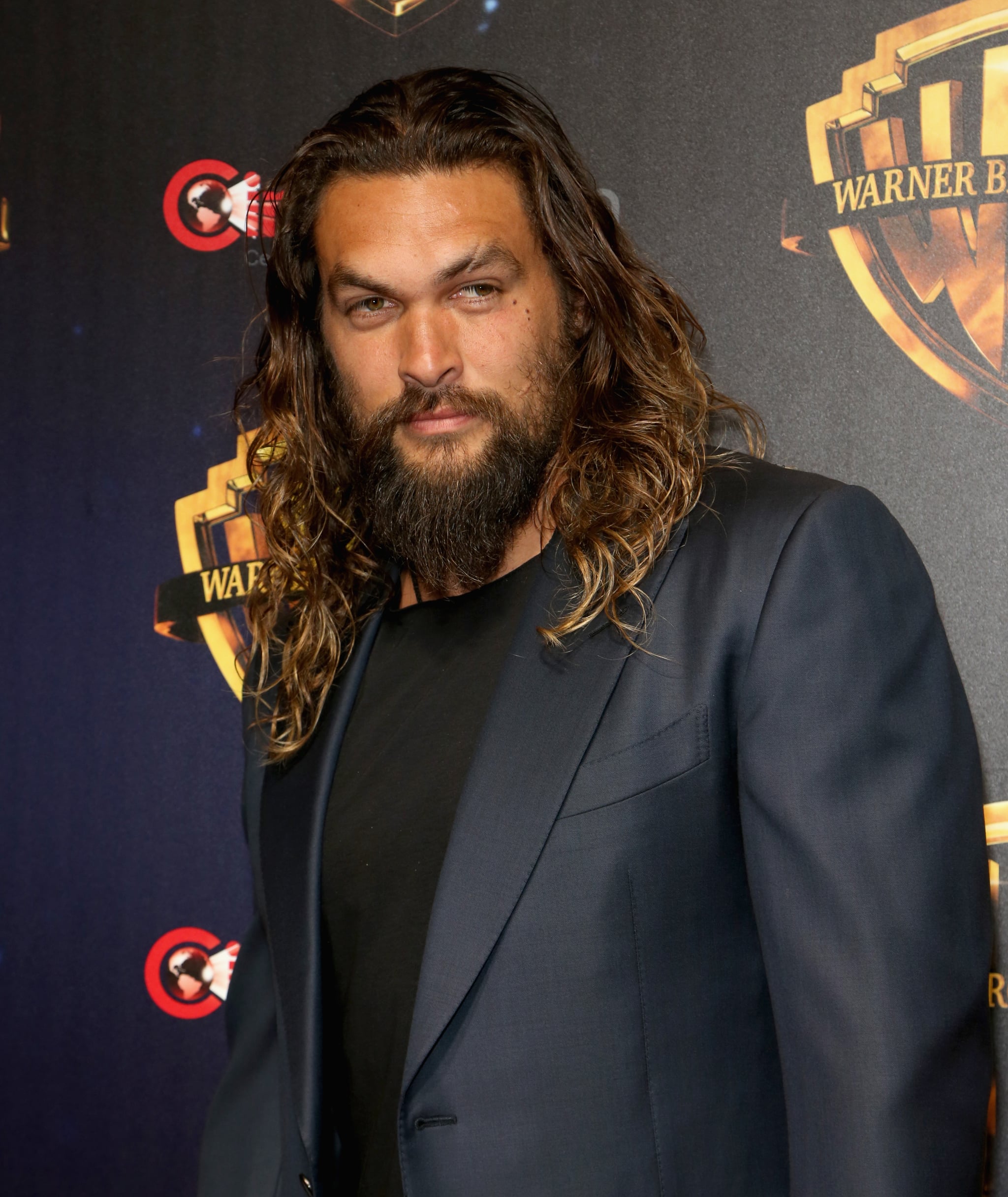 Jason Momoa has exited The Crow. The Justice League star, who had previously signed on to play the starring role in a controversial reboot of the 1994 cult-classic film, announced his departure from the film to his Instagram followers on May 31.

"I've waited 8 years to play this dream role. I love you [director Corin Hardy] and [Sony Pictures] unfortunately I may have to wait 8 more. Not our team. But I swear I will. James O'Barr sorry to let you down I won't on the next. This film needs to be set free. And to the fans. Sorry. I can't play anything but what this film deserves and it needs love. I'm ready when it's right."

Corin Hardy, who was slated to begin directing the film in only a few short weeks, formally exited The Crow alongside Momoa. According to industry reports, creative and financial difficulties surrounding the movie may have led to its demise.

Momoa's withdrawal as the indie comic leading man has sparked a variety of reactions. Some fans who felt that the film's remake was disrespectful to the memory of original The Crow star Brandon Lee (who tragically died while filming) expressed relief at the news, while others mourned yet another loss of the reboot.