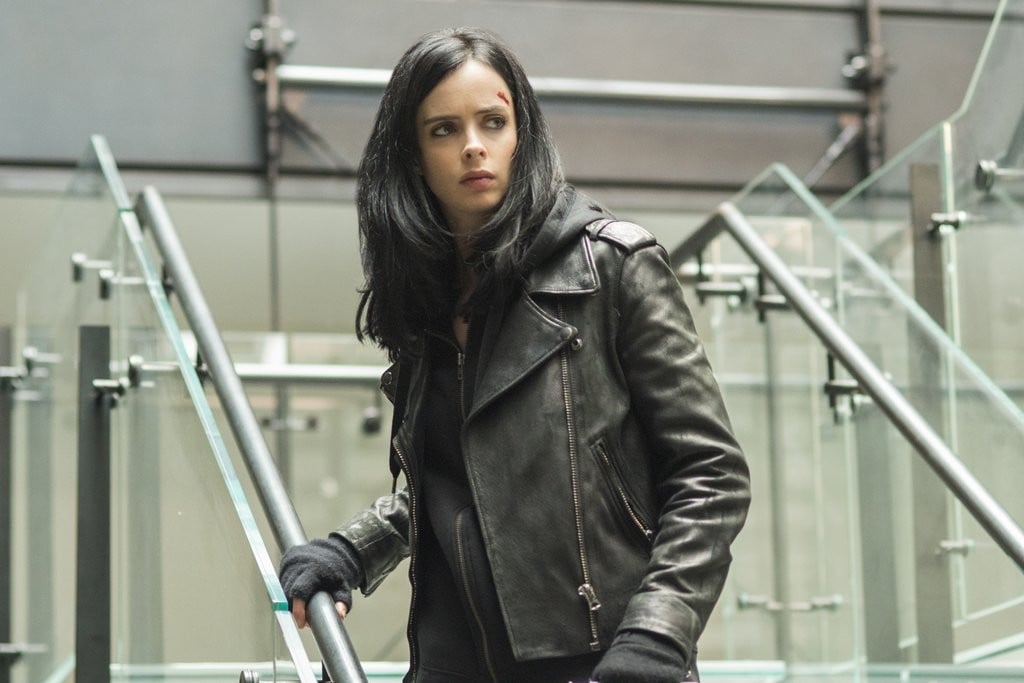 Jessica Jones: Everything You Need to Remember About Season 1

If you're missing some snarky, kickass heroines in your life, fear not because Jessica Jones has returned to Netflix with an action-packed second season. That said, it's probably been a while since you've kept an eye on your favourite superhuman sleuth with a biting wit. Netflix released the first season of Jessica Jones in November 2015, after all.

Going through each major character, we present to you a refresher course on everything that happened in season one, as well as other Jessica Jones character involvements in The Defenders. And trust us, things went down — we certainly can't forget about Kilgrave's nefarious plots and Jeri Hogarth's morbid near-death experience.

Previous Next Start Slideshow
Jessica JonesTV
Around The Web