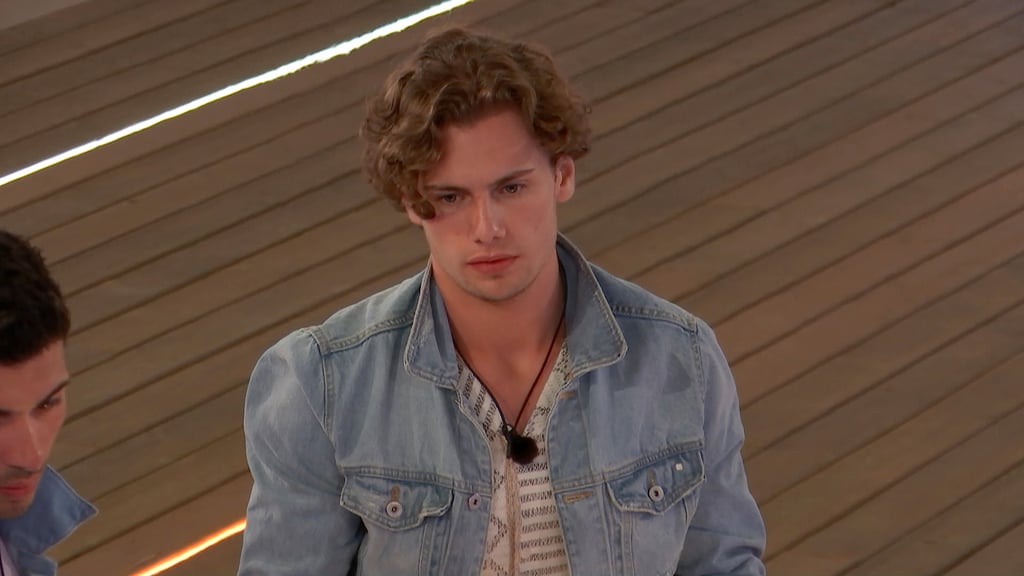 People Are Comparing Joe From Love Island to Joe From You, and Actually, They Have a Point

The Love Island villa may have only opened its doors a couple of days ago, but the drama is already reaching epic levels. Joe and Lucie hit it off instantly and even shared the villa's first (non-challenge-related) kiss, but then latecomer Tommy Fury decided he wanted his shot with the blonde surfer. Since he had the power to choose any girl as his date, Lucie then found herself snatched away from Joe's arms and forced into sipping sparkling wine with the blue-eyed boxer (it's a tough life, but someone has to do it).

Related:
Here's Where You Can Follow All 28 of 2019's Love Islanders

Lucie made the best of it and tried to get to know Tommy — something most viewers thought was fair enough, given that the gang had literally been in the villa for all of 48 hours. But as Joe wallowed on the sofas wondering if he'd lost his one true love for good, the cracks started to show. The following day, as Lucie tried her best to keep everyone happy and work out hers feelings (again, 48 hours!) Joe's reaction was to throw a tantrum worthy of a toddler, questioning her loyalty and wondering whether he could ever trust her again. Again, these are people who have known each other for two days. While emotions may be heightened in the villa, it was too much for most viewers. Alarm bells started ringing at Joe's behaviour, and people quickly began to draw comparisons between Love Island's Joe, and a certain other Joe: Penn Badgley's creepy stalker from Netflix's You. And while we're not suggesting that Love Island's Joe is about to start poisoning Lucie's ex-boyfriends and murdering her best friends, his reaction was pretty melodramatic. Keep reading for the best reactions from fans. Hopefully, our Joe will see sense after a good night's sleep!