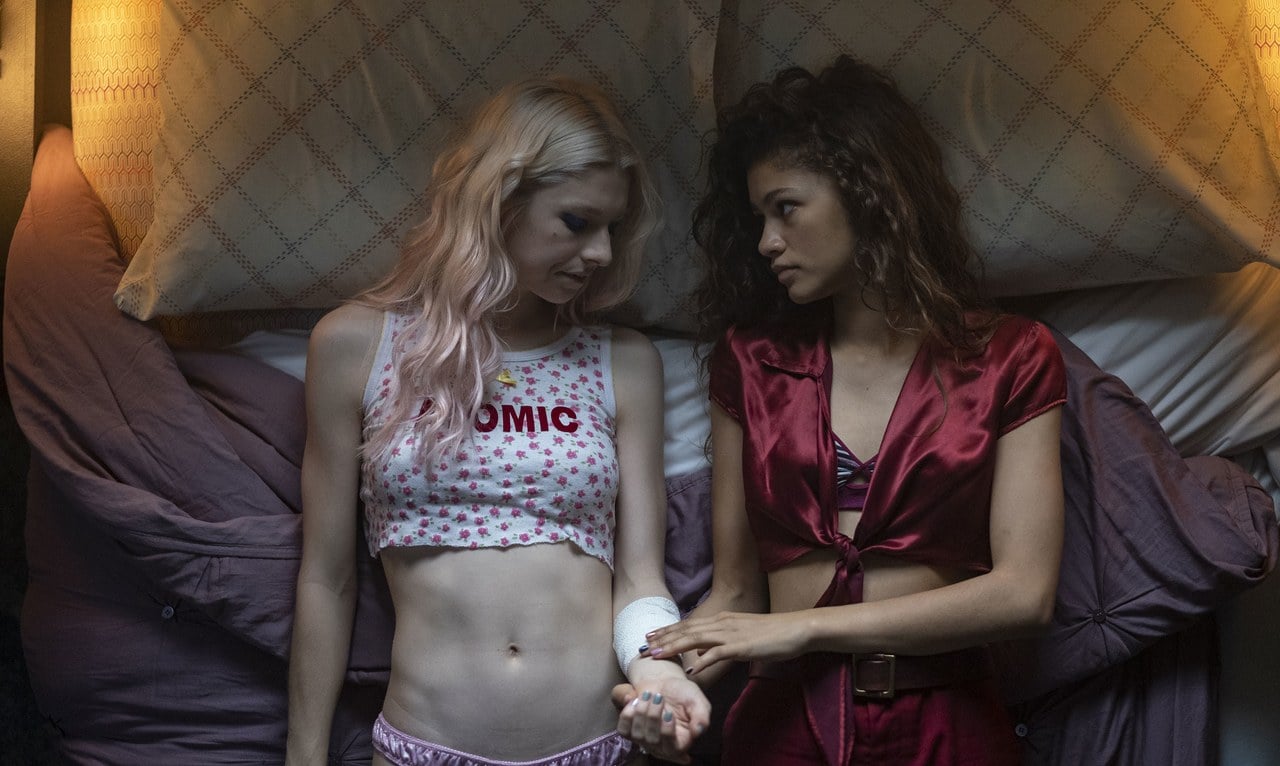 Euphoria may have given transgender actress and model Hunter Schafer her first major role, but we guarantee this won't be the last you see of her. In the raunchy series, Schafer plays Jules, who is also transgender, and a new girl in town with whom Rue (who's played by Zendaya) quickly develops a bond — though whether that bond is more platonic or romantic is yet to be determined. Just like her character, Schafer is also a transgender woman, though up until episode three, it isn't clear to viewers whether Jules is a cis or transwoman (save for her penchant for using a gay dating app to meet men, as well as a blink-and-you-miss-it scene in the pilot episode where Jules is seen injecting hormones into her thigh). When Rue muses, "I'd never known anyone like Jules before," it has greater meaning than you think, and a conversation between Jules and Rue in the third episode clears up the question of Jules's gender identity for once and for all.

In the scene in question, Jules and Rue argue about whether it's safe for Jules to meet up with Shyguy118, the guy she's fallen for online (though, little does she know, that guy is actually violent jock Nate, the son of "DominantDaddy" Cal). Rue tries to convince Jules to meet up with her online lover in a public place, but Jules retorts that she doesn't have the luxury of flaunting her relationships in public like Rue — a cisgender woman — has. "I'm trans," Jules says, and though this doesn't seem to be a revelation for Rue, this is somewhat of a revelation for the audience, who has yet to hear Jules's gender identity acknowledged via dialogue.

Just as Schafer is proud to be transgender and doesn't wish to be confused as a cisgender woman, Jules is confident in who she is, and rather than struggling with her gender identity, her struggles are just like those of the cisgender teens around her. "There need to be more roles where trans people aren't just dealing with being trans; they're being trans while dealing with other issues," Schafer told Variety. "We're so much more complex than just one identity."

In Netflix's new series Trinkets, nonbinary and gender-nonconforming actor Quintessa Swindell plays Tabitha Foster — a "cisgender young femme" — but for Schafer, neither she nor her character present themselves as cisgender. Rather than telling the story of Jules's journey to becoming comfortable with her trans identity, Euphoria allows Jules to live as a transwoman already comfortable in her identity and dealing with other typical teen issues instead. " . . . I think if it was about Jules, like, finding herself as a young trans woman, you can only get so much out of her with that," Schafer explained to Entertainment Weekly. For Schafer (and for Jules), the real story is allowing a transgender teen to simply live a typical teen life (if you can call anything that happens in Euphoria typical), and we can't wait to see what happens for both Jules and Schafer next. 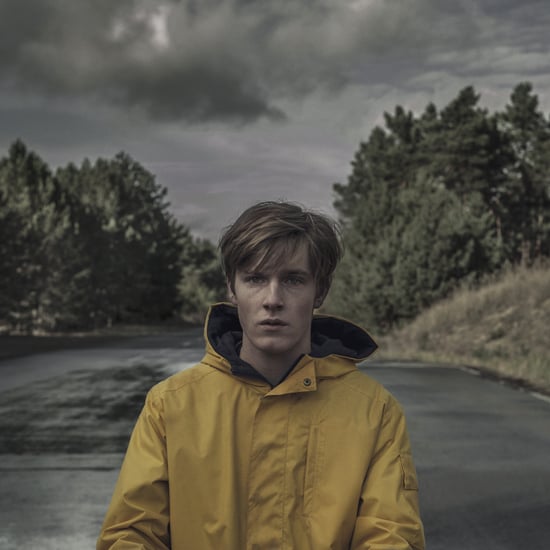 Netflix
Dark: Hannah Has an Important Storyline in Season 3 — Here's a Breakdown
by Alessia Santoro 4 days ago

Netflix
Dark: Remember Silja, Elisabeth's Interpreter in 2053? Turns Out Her Role in Season 3 Is Massive
by Alessia Santoro 3 days ago 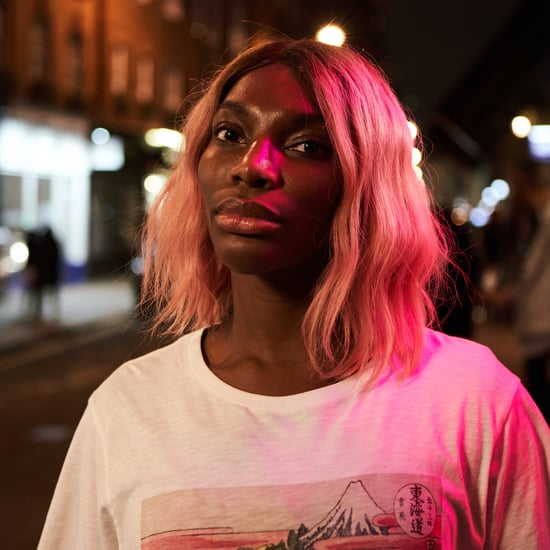