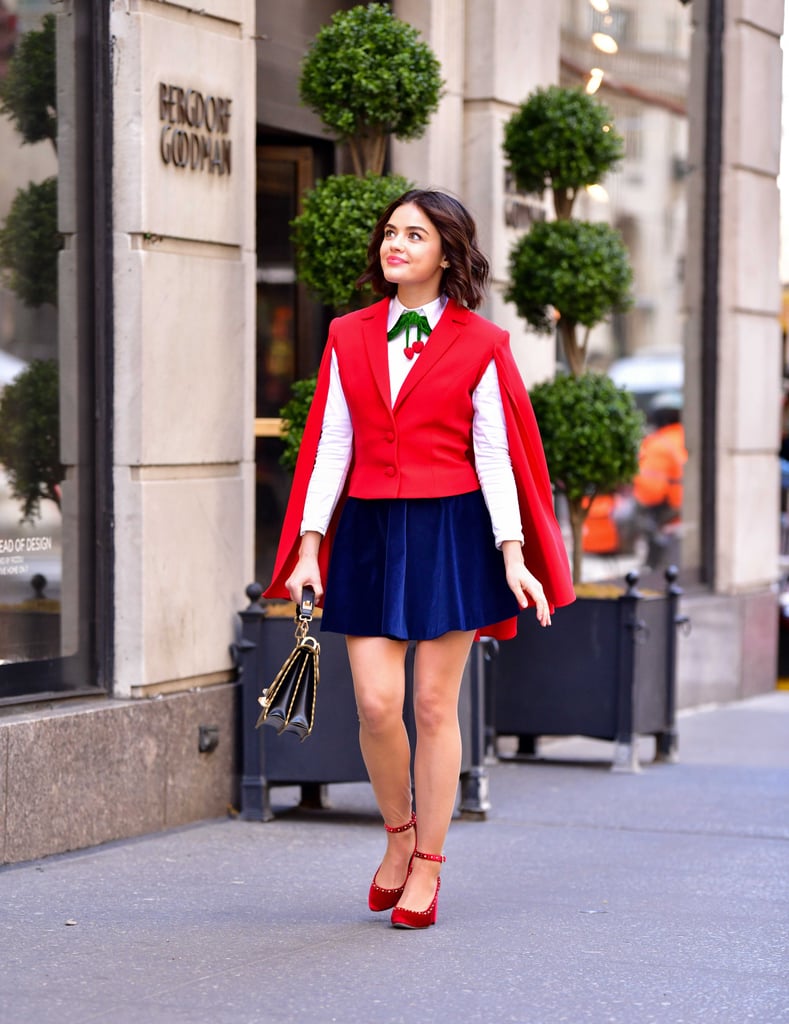 Pack Your Bags For NYC! Here Are All the Stars Joining Riverdale's Spinoff, Katy Keene

The Archie Comics universe is taking over a new town: NYC! The Riverdale's spinoff series Katy Keene is officially coming to BBC iPlayer on 25 July, and from the looks of it, it's going to be big fun! The musical dramedy will "chronicle the origins and struggles of four aspiring artists trying to make it on Broadway, on the runway, and in the recording studio."

Ashleigh Murray will reprise her Riverdale character, Josie, in the new series and Pretty Little Liars actress Lucy Hale will be taking on the title role, but there are plenty more stars already lined up. Get familiar with the cast and the new characters they'll be playing ahead!

Related:
A Riverdale Spinoff Is Coming, and Lucy Hale is Playing the Title Character
Previous Next Start Slideshow
Katy KeeneAshleigh MurrayRiverdaleLucy HaleTV
Around The Web