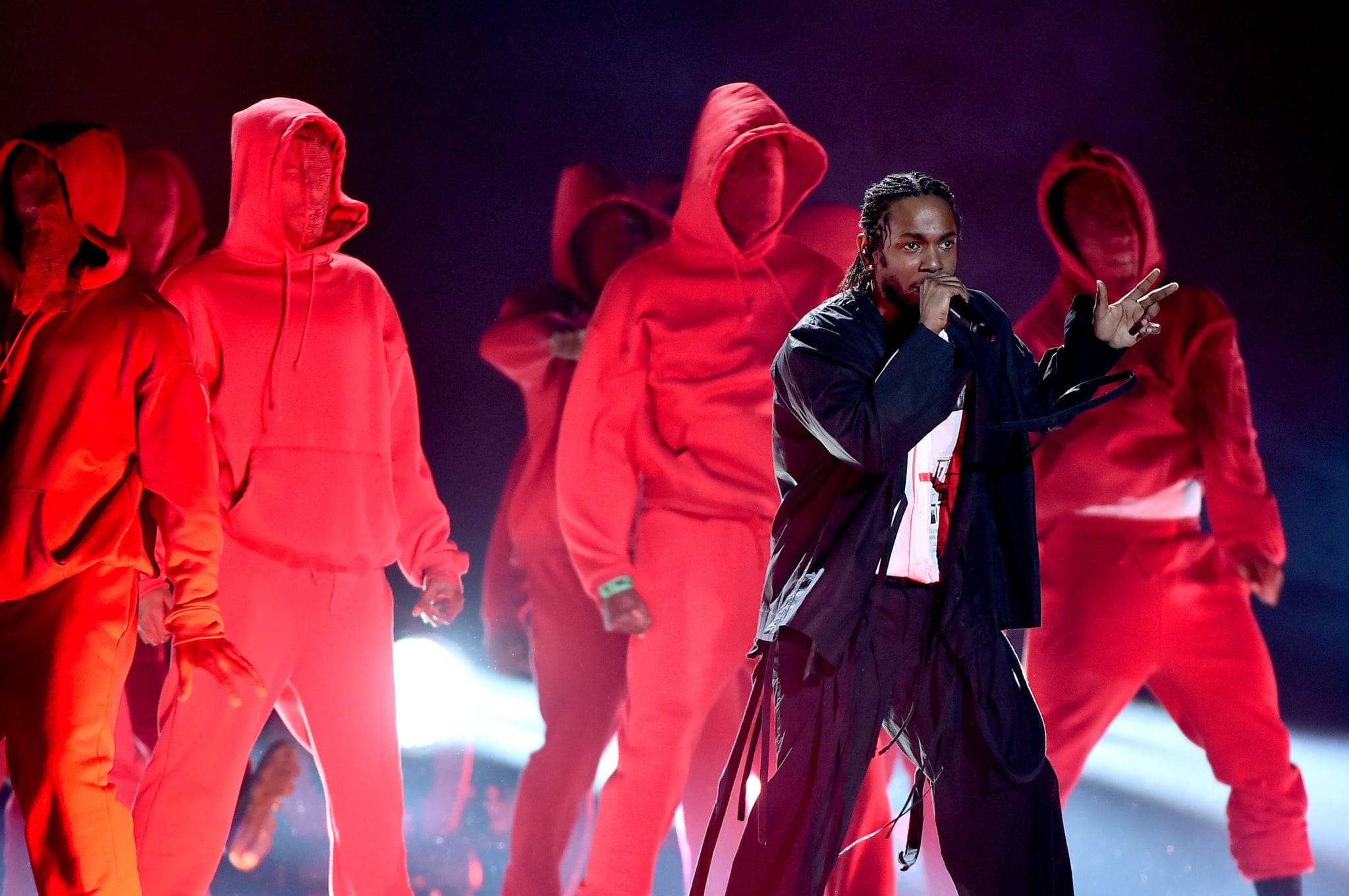 Chappelle's appearance was certainly a big surprise. Halfway through the performance, the comedian appeared on stage and said, "Hi. I'm Dave Chapelle and I just wanted to remind the audience that the only thing more frightening than watching a black man be honest in America is being an honest black man in America. Sorry for the interruption. Please continue."

Award Season
I Love Olivia Rodrigo's Commitment to Y2K Trends, Butterfly Clips and All
by Kelsey Garcia 3 days ago