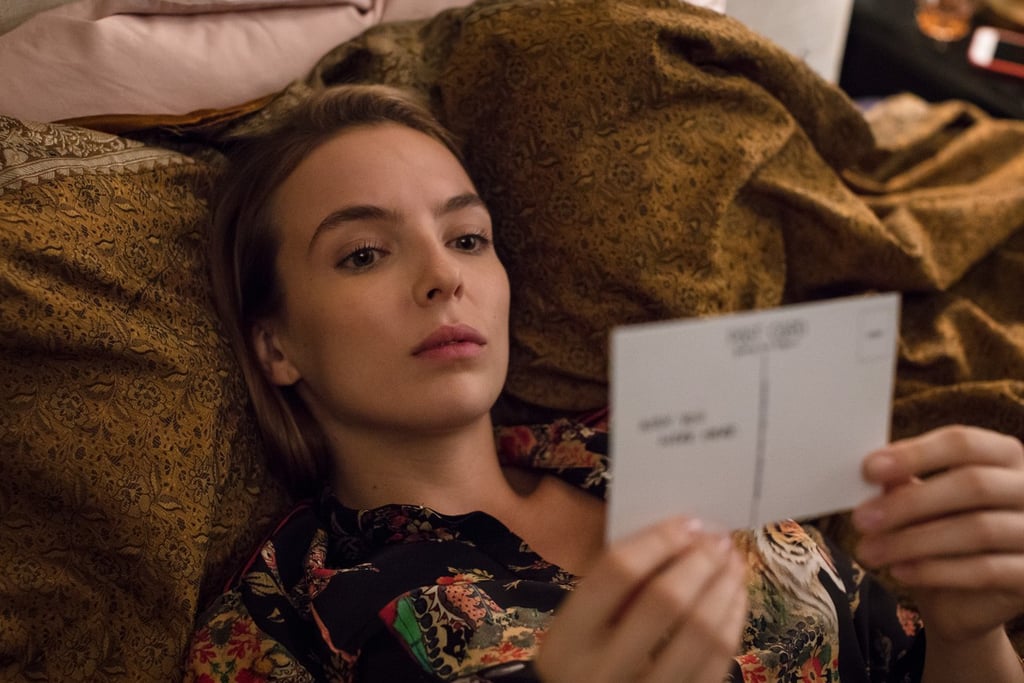 How does one score the antics of a psychopathic assassin killing her way through Europe? We couldn't begin to tell you, but fortunately the creative forces behind BBC America's Killing Eve have got it handled. The phenomenal thriller stars Sandra Oh and Jodie Comer as an MI5 operative and a deadly professional killer, respectively, and the soundtrack could not be more fitting for the series' often cheeky tone. Modern pop hits such as Julia Michaels's "Issues" are mixed in with French songs from the '60s, resulting in a mixed bag of tunes that we can't get enough of. If you feel the same way, keep scrolling to see all the music that plays in the first four episodes.

Previous Next Start Slideshow
Killing EveMusicTV
Around The Web