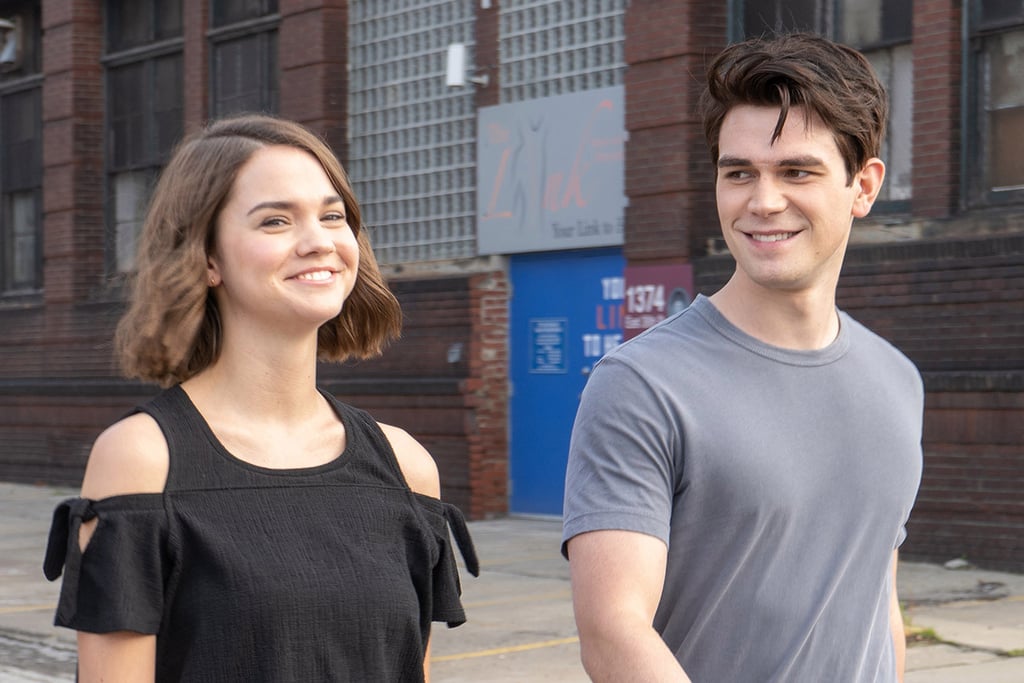 If you can't get enough of Netflix rom-coms, then you best put The Last Summer on your must-watch list. KJ Apa, Jacob Latimore, Maia Mitchell, and Tyler Posey star in this flick as Griffin, Alec, Phoebe, and Ricky, four members in a close-knit group of recent high school grads trying to make the most of their last Summer together before heading off to college. As well as having a killer cast, the soundtrack for the movie is just as swoon-worthy, composed by Guster frontman Ryan Miller. Artists on the soundtrack include The Shadowboxers, Lila Drew, Gold Brother, Jack August, Pvmnts, and one of the film's stars, Jacob Latimore. If you haven't heard the album yet, get ready to have a new favourite playlist.

Related:
Yes, It's Possible We Could Get a Sequel to Netflix's The Last Summer
Previous Next Start Slideshow
NetflixThe Last SummerTV SoundtrackPlaylistMusicTV

British Celebrities
Sinead Harnett on Moving to LA, Growing to Love Herself, and Living a Little
by Navi Ahluwalia 1 hour ago

Netflix
Netflix's Chadwick Boseman: Portrait of an Artist Will Honour the Actor Like Never Before
by Navi Ahluwalia 8 hours ago