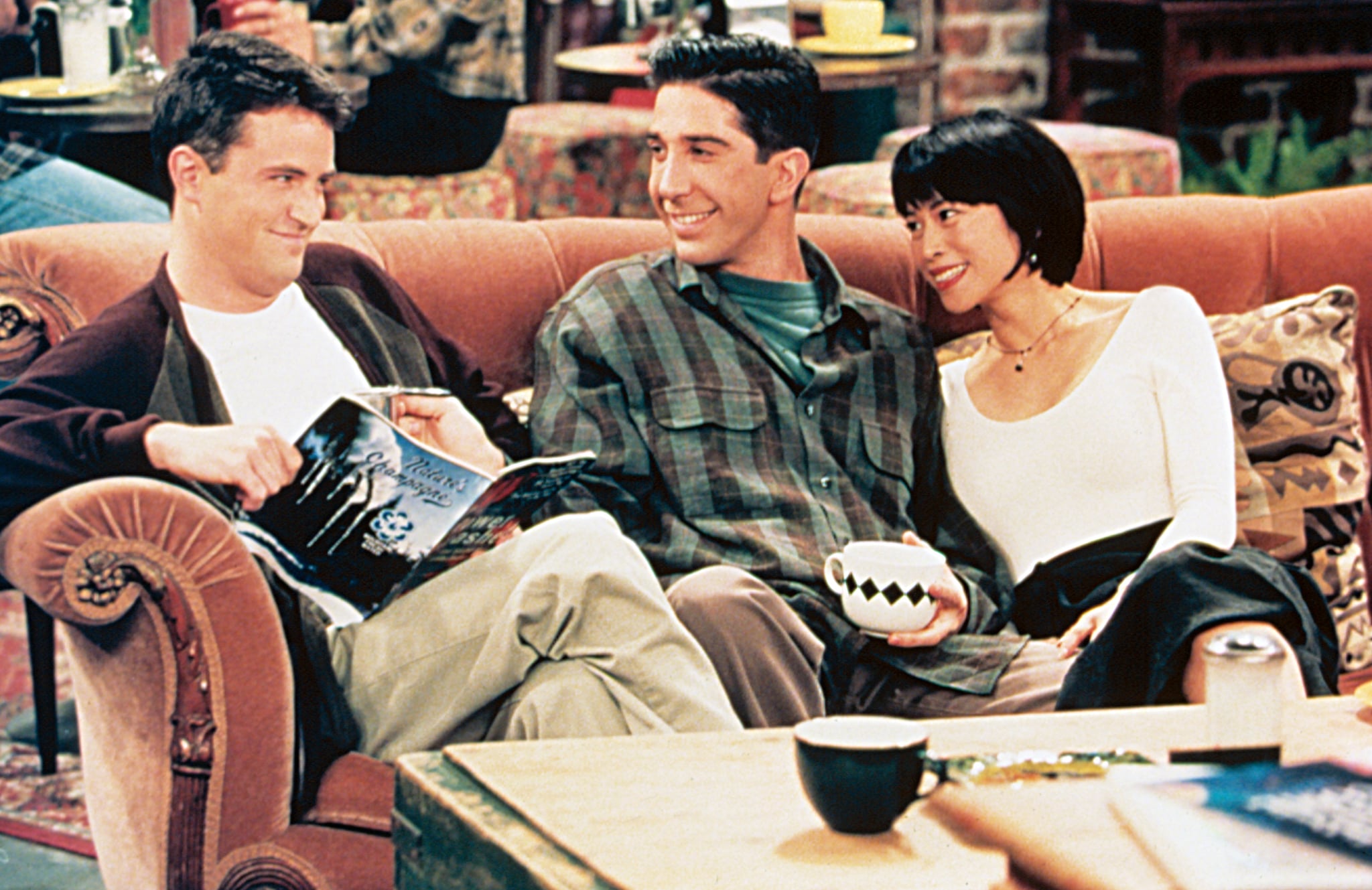 When I think back to all the terrible people the characters on Friends date over the course of the sitcom's 10 seasons on NBC, the last person who comes to mind is Julie.

The character, played by actress Lauren Tom, is introduced in the first few episodes of the second season, where it's explained that she and Ross recently reconnected after attending grad school together. Sure, she delays the will-they-or-won't-they courtship between Ross and Rachel, but was she really that bad? According to Tom, the show's live audiences couldn't stand her. While reminiscing about the show on Today, Tom revealed that the people attending Friends' live tapings would openly boo and heckle her because they were firmly on #TeamRachel.

"I wasn't prepared for the amount of venom I was about to receive in a live audience where they actually booed my character," she said. "And, of course, I was trying very hard not to get my feelings hurt. So I had to get used to that. But I did understand intellectually that, you know, the audience was meant to be rooting for Rachel. Even I was rooting for Rachel, on some level, 'cause I was a fan of the show."

Related:
30 Quotes From Friends You're Still Using Every Week

While Ross and Rachel are one of TV's most iconic couplings, that's still no excuse to ever hurl vitriol at someone merely for doing their job. And, on top of that, I think we can all agree that Ross didn't deserve any of the women he was lucky enough to date, right? On account of him being the worst character on the series, full stop. (I dare you to heckle me, Friends fans.) Funnily enough, Tom thinks Ross and Julie actually would've made a far better couple than him and Rachel, no matter how the show's "rabid" fans feel.

"Ross should've picked Julie. We would've been so happy with our cats!" she joked. "But I think Julie probably ended up with Russ, so I don't think she did too bad."