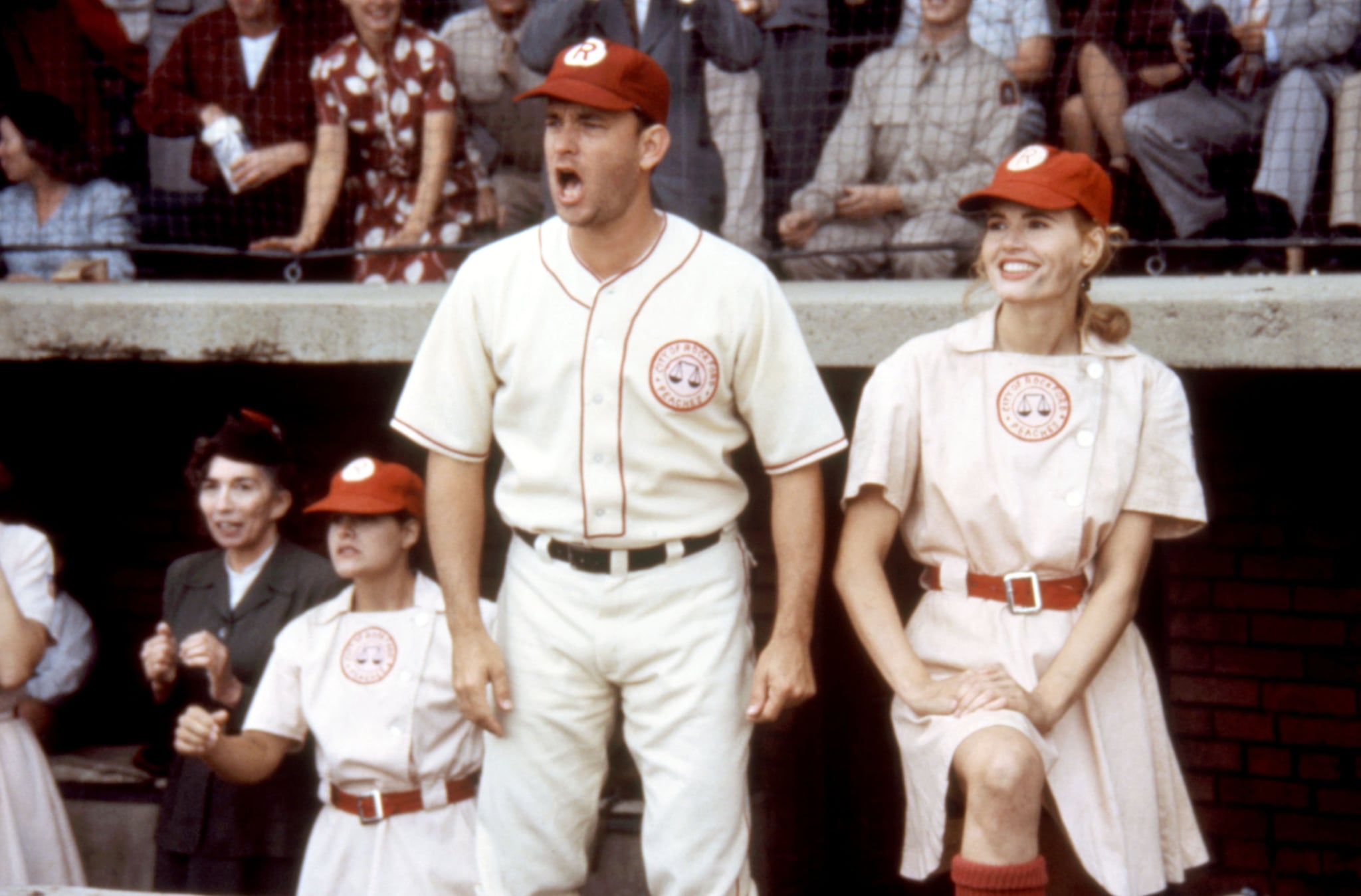 It's been almost 25 years since Geena Davis and Tom Hanks stepped up to the plate as Dottie Hinson and Jimmy Dugan in the iconic film A League of Their Own. The legendary film about the All-American Girls Professional Baseball League became an entertaining sports-comedy staple for generations to come. Well, buckle up baseball fans! According to Deadline, the empowering 1992 film is coming to Amazon as a TV series.

Broad City star Abbi Jacobson will bring the familiar comedic storyline to the small screen, along with Mozart in the Jungle executive producer Will Graham also writing and producing.

There's no news yet on who's leading out the reboot's cast, but I'm crossing my fingers for any one of the original Peaches to return. I'm just trying not to tear up over this announcement because, you know, there's no crying in baseball.