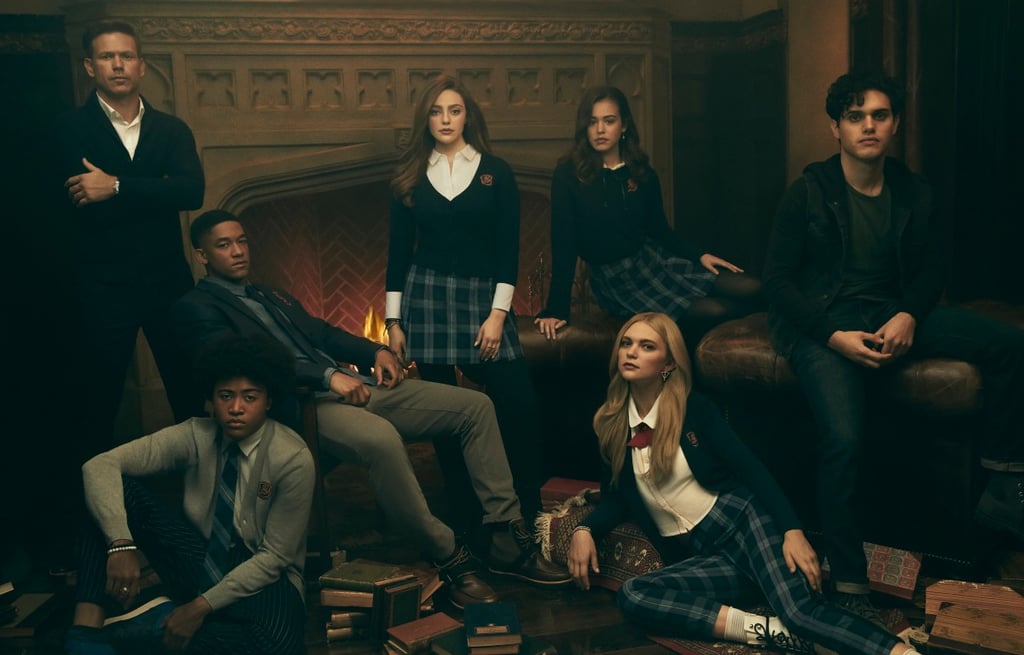 Missing The Vampire Diaries? Get to Know the Cast of Its New Spinoff, Legacies

Have you been going through withdrawals ever since The Vampire Diaries and its spinoff The Originals ended? You're in luck! The CW is releasing a new spinoff series entitled Legacies. The new show will be following Hope Mikaelson, the daughter of Klaus Mikaelson and Hayley Marshall. Hope is descended from powerful vampire, werewolf, and witch bloodlines, making her a rare "tribrid."

The storyline will be set two years after the events of The Originals, with a now-17-year-old Hope attending the Salvatore School For the Young and Gifted. The school is a safe haven for individuals who need to learn to control their supernatural abilities and will be run by The Vampire Diaries' very own Alaric Saltzman. Fan favourites Danielle Rose Russell and Matt Davis will continue playing their roles of Hope and Alaric, respectively, but keep reading to find out who else will be starring in the new series.