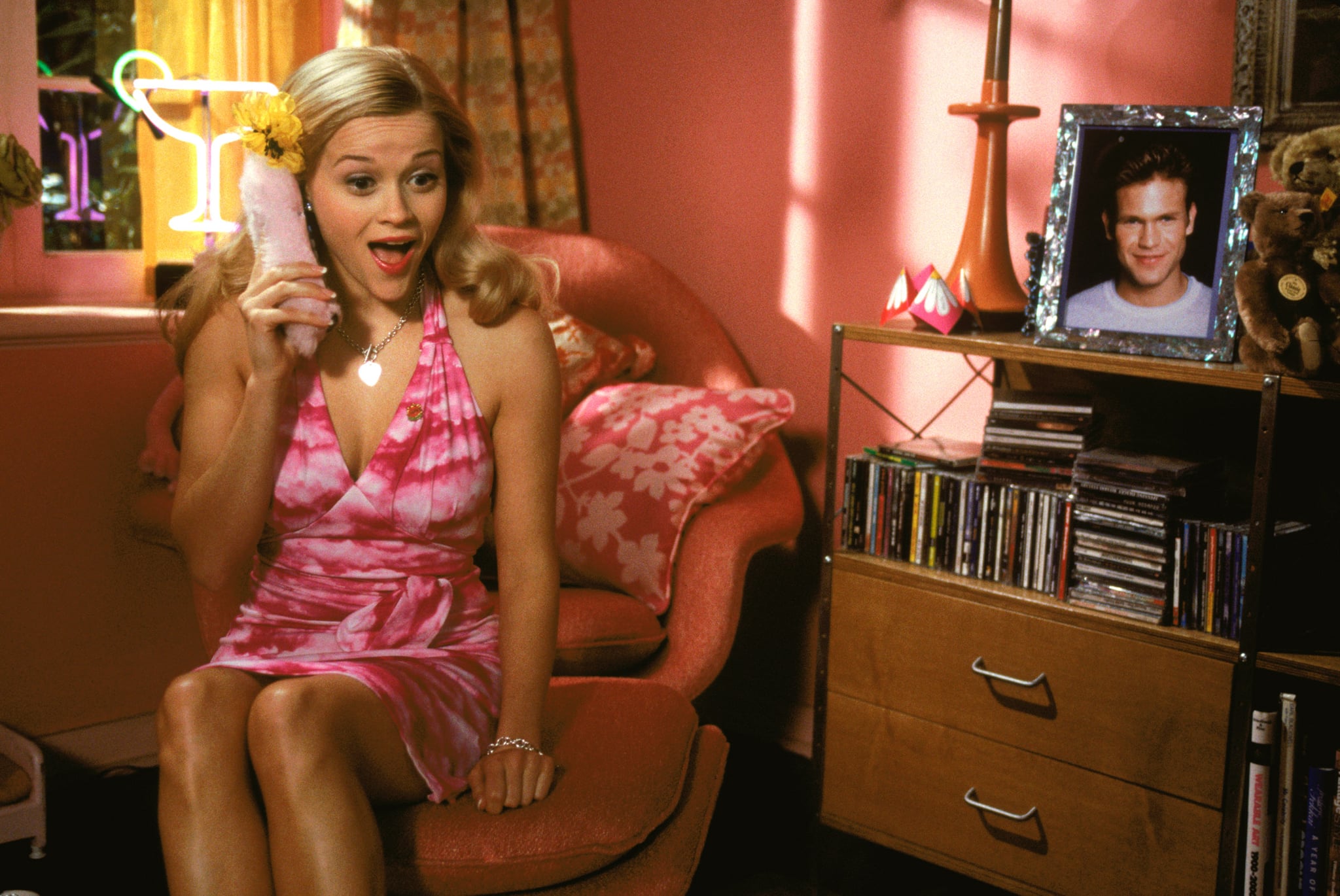 A third Legally Blonde film is officially in the works, and Reese Witherspoon is set to reprise her role as Elle Woods! According to The Hollywood Reporter, the actress is working on Legally Blonde 3 with MGM and will produce the movie through her media company, Hello Sunshine. Few other details are known yet, but the screenwriters behind the original, Kirsten Smith and Karen McCullah, are also in talks to return. It's been 17 years since the classic hit screens, and we can't wait to see how Elle Woods's story has evolved since 2003's sequel. Witherspoon is currently filming Big Little Lies season two and continuing to work on her Draper James line of clothing and home decor. We have a feeling Reese Witherspoon's response to juggling all of these projects at once would be something along the lines of, "What, like it's hard?"

Netflix
Enola Holmes: Nobody Explicitly Says What the Reform Bill Is, but We Can Decipher the Clues
by Brea Cubit 3 days ago

Netflix
Enola Holmes Gets a Happy Ending, but Not Before Solving a Big Mystery
by Grayson Gilcrease 5 days ago

Netflix
The Reason Behind Viscount Tewksbury's Chase in Enola Holmes Is Elementary, My Dear Reader
by Brea Cubit 4 days ago

Netflix
Enola Holmes: The Young Detective's Mother, Eudoria, Is Part of a Bigger, Historical Story
by Brea Cubit 4 days ago