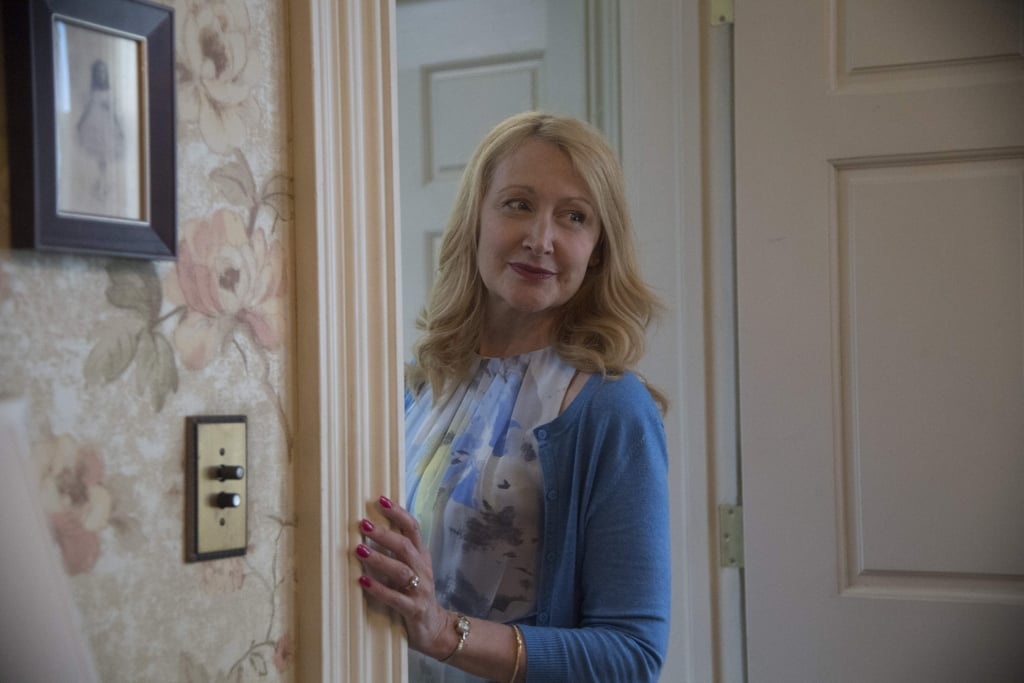 Spoilers for the Sharp Objects finale ahead.

After eight brooding episodes, HBO's Sharp Objects has reached its shocking conclusion. The miniseries, based on the Gillian Flynn book of the same name, ended with the chilling revelation that Wind Gap's rollerskating, bow-wearing Amma Crellin has also been its serial killer — much to the surprise of her older half-sister, Camille Preaker.

The winding finale stunned viewers, especially those who hadn't already read the book or spoiled it for themselves by ending up on the wrong Wikipedia page. What's more, it imparted some valuable lessons, like dollhouses are invariably creepy as hell, and on a more serious note, Sharp Objects successfully demonstrated how a screen adaptation can bring to life very different and complex female protagonists (and antagonists) with all of their varying quirks and idiosyncrasies. Read a few lessons fans learned from the series ahead.

Related:
According to Gillian Flynn, Sharp Objects Season 2 Could Happen
Previous Next Start Slideshow
Twitter ReactionsSharp ObjectsTV
Around The Web