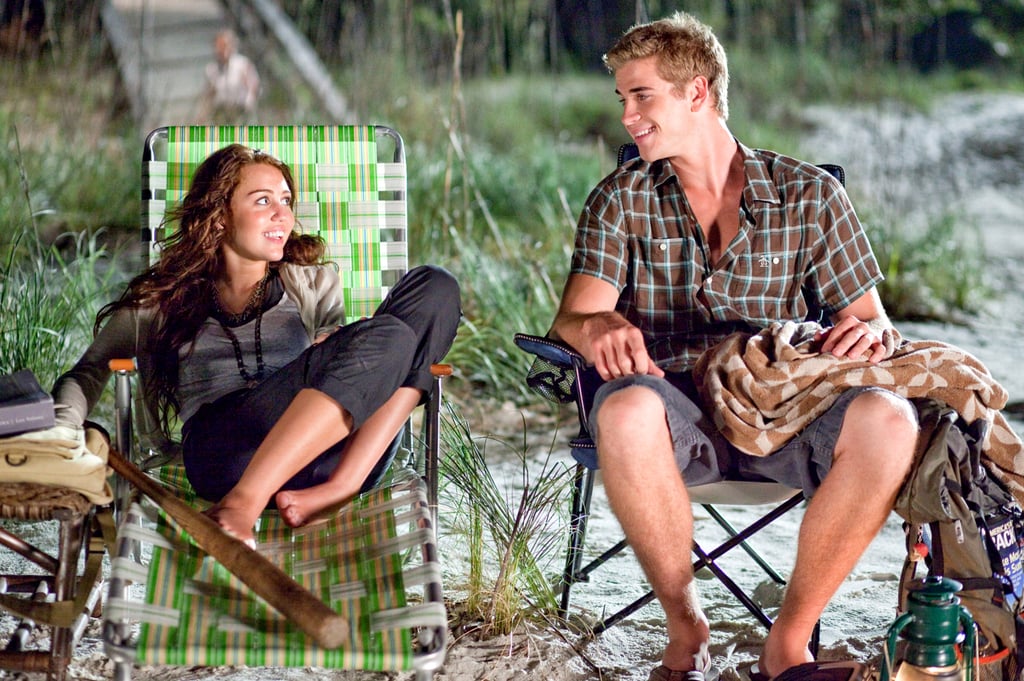 They say there are no accidents in life, and we're inclined to believe that after watching Liam Hemsworth's interview with the Today Show on Friday. The 29-year-old actor stopped by to discuss his upcoming comedy Isn't It Romantic and also opened up about his previous roles. Naturally, he talked about one of his first major acting jobs, which was starring alongside his now-wife Miley Cyrus in 2010's The Last Song. But before he booked the gig, he was actually pining for the role of Thor, which was eventually given to his older brother Chris. That allowed Liam to focus his efforts on The Last Song. But even that didn't go very smoothly at first.

"Originally, they cast another kid," Liam revealed on the morning show. But fate had a different plan. "It didn't work out with him. My agent calls me like whispering, 'Alright, you gotta go to Disney right now. It's not working out with the other guy. You gotta go and read with Miley again.'" Evidently, he blew everyone away with his audition. "I come in, everyone starts clapping. They're like, 'We should've gone with you first!'" Liam then reflected on how everything seemed to fall into place. "It's sort of weird how it all kind of comes together and then 10 years later, I'm married."

“I feel really happy and really fortunate to be with such a great person.” @LiamHemsworth talks to @williegeist about his marriage to @mileycyrus, his new movie, @isntitromantic, and more on #SundayTODAY pic.twitter.com/Pes3ZcfVHr

Liam and Miley became husband and wife in a low-key December wedding. The following month, they made their official debut outing as a married couple at the G'Day USA Gala. Recently, they also celebrated their first Valentine's Day together as spouses. We're so happy things worked out for the better a decade ago, and the stars were led down two converging paths. Look ahead to see their adorable snapshots from The Last Song just for good measure!