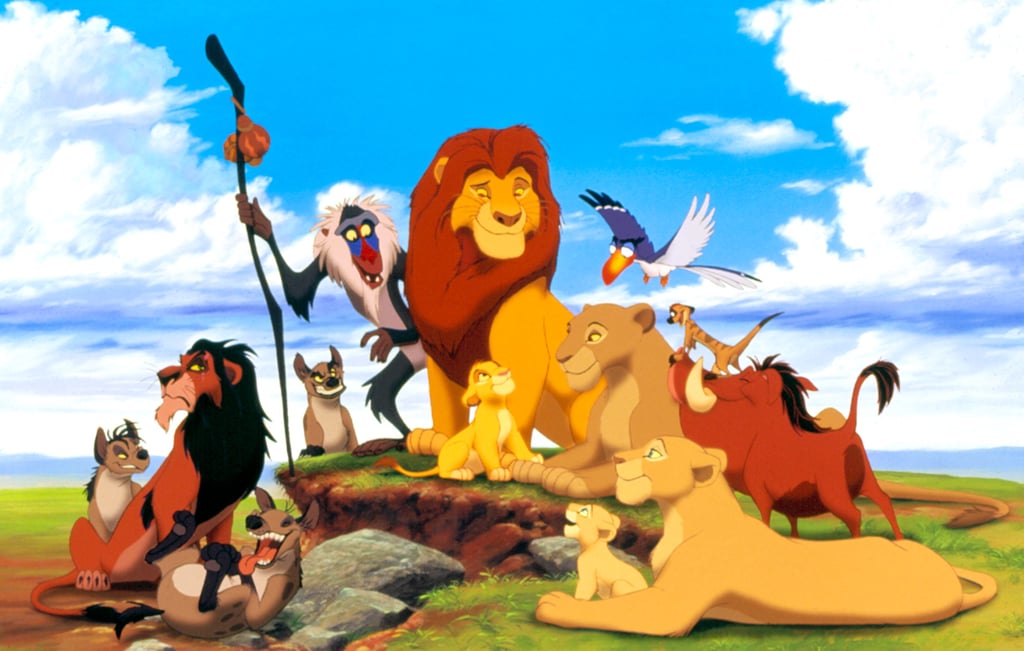 With the first glimpse of the CGI/live-action reboot of Disney's classic The Lion King finally released, we're feeling nostalgic for the 1994 original animated film. Just as the upcoming 2019 remake has assembled an all-star lineup to voice Simba, Nala, and all the rest, Disney brought together a cast of award winners and up-and-comers back in 1994 that became unforgettable icons as the film skyrocketed into critical acclaim and box office records. If you're feeling nostalgic, or can't quite remember who played which characters in the original film, we've got you covered. Read through our gallery below for a refresher on which stars voiced your favourite characters, what they've been up to in the years since, and which star is returning for the 2019 remake!