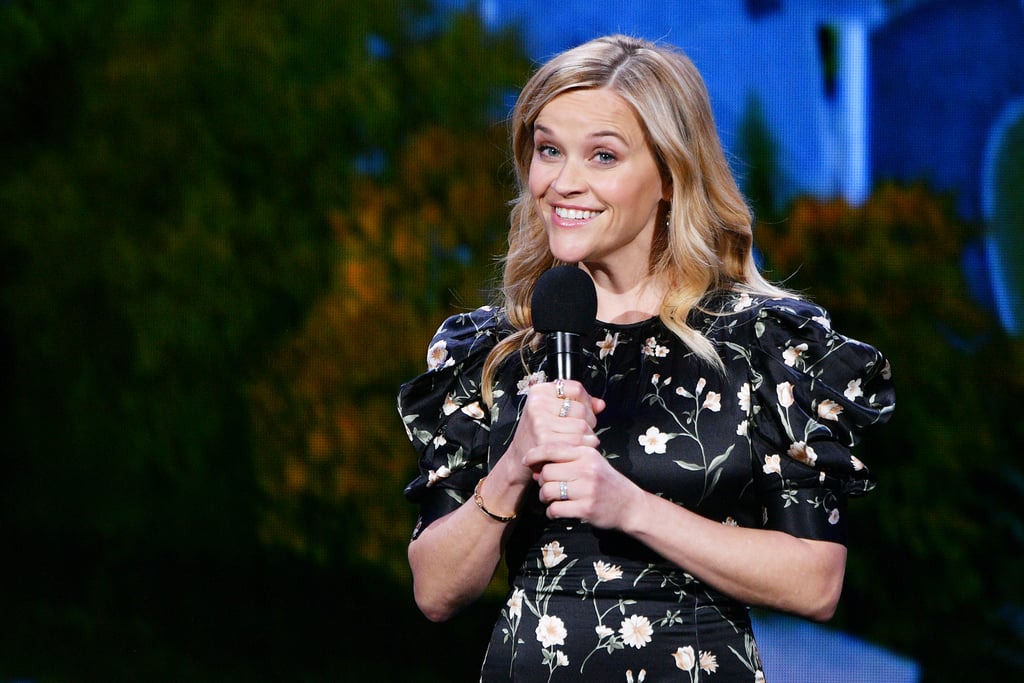 Hot Damn, the Cast of Little Fires Everywhere Is Stacked

Celeste Ng's Little Fires Everywhere has been one of the hottest and most well-reviewed books over the last few years. Touching on topics such as motherhood and adoption, the novel tells the story of a free-spirited mother and daughter who move into the home of an upper middle class family. Now, the bestseller is getting its very own Hulu miniseries adaptation. But it's not just anybody starring in the series — it's Reese Witherspoon and Kerry Washington at the very front of the show acting and producing. Much like The Handmaid's Tale, Sharp Objects, and Witherspoon's very own Big Little Lies, the upcoming show has an impressive — dare we say, fire — lineup of prestige actors in addition to its two leading ladies. Look ahead to see all of the main players in Little Fire Everywhere's star-studded cast!