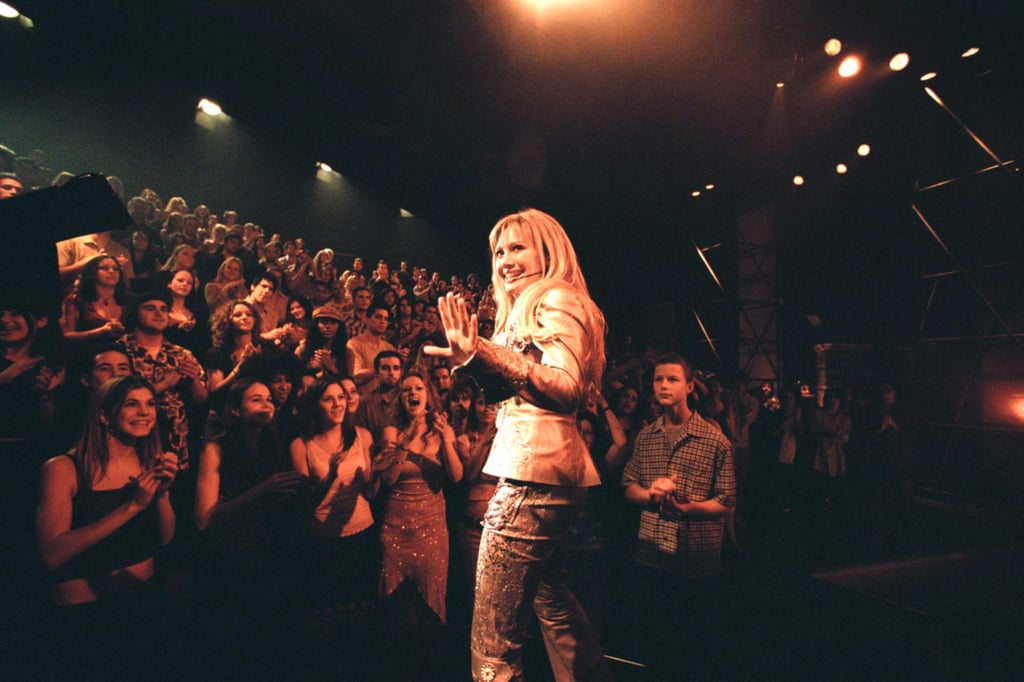 Hey now, hey now — Lizzie McGuire is coming back! Nothing can ever beat the deeply amazing, endlessly catchy The Lizzie McGuire Movie soundtrack, but we know the reboot will try its best. The classic Disney Channel sitcom is the latest piece of nostalgia to join the reboot craze, with a newly announced revival coming to Disney+ sometime next year. Back in the early 2000s, the original show and its movie always did a great job of putting together a soundtrack that somehow captured the characters' experiences while also being endlessly quotable and just the right amount of cheesy. While we all can still probably sing "What Dreams Are Made Of" on cue, do you remember the other tracks from the 2003 movie soundtrack? We've rounded up all the songs from the movie — it's what your millennial nostalgia dreams are made of.

Taylor Swift
Taylor Swift Responds to Plagiarism Lawsuit: "The Lyrics to 'Shake It Off' Were Written Entirely by Me"
by Eden Arielle Gordon 22 hours ago