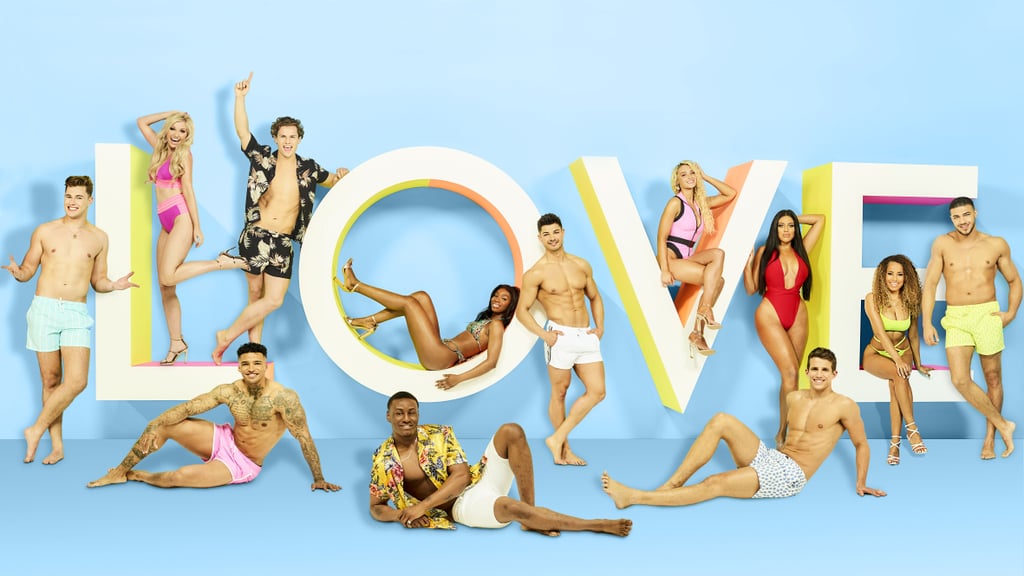 It's officially Love Island day, but not everyone is thrilled about the return of the show for its fifth season. Celebrities and former Love Island cast members have spoken out about the lack of diversity in the cast lineup for 2019.

Former Love-Islanders from last year agreed that the show was in need of reconsideration when it comes to body diversity. Alexandra Cane tweeted "Where the curvy girls at?" and Zara McDermott told Metro, "Love Island needs more inclusivity in terms of ethnicity, in terms of body shape." But it's not just those involved with the show speaking out. The Good Place actor Jameela Jamil shared a photo of new Islander Anna Vakili on Twitter, saying, "The producers of Love Island think this slim woman counts as their new token "plus size" contestant? Are they drunk?"

After much discussion on the topic of diversity over the past 12 months, it was thought this year's show would be more representative and inclusive of all body shapes, but it seems this isn't the case. Even in the face of criticism, the producers seem determined stick by their casting decisions. "First and foremost, it's an entertainment show and it's about people wanting to watch who you've got on screen falling in love with one another," Love Island creative director Richard Cowles told RadioTimes. "Yes, we want to be as representative as possible but we also want them to be attracted to one another," he said.

Obviously, these comments only resulted in keeping the conversation going. It's not just celebrities calling out the lack of representation; viewers have aired their opinions as well. Read on to see some of the responses from both celebrities and viewers about this years lineup. 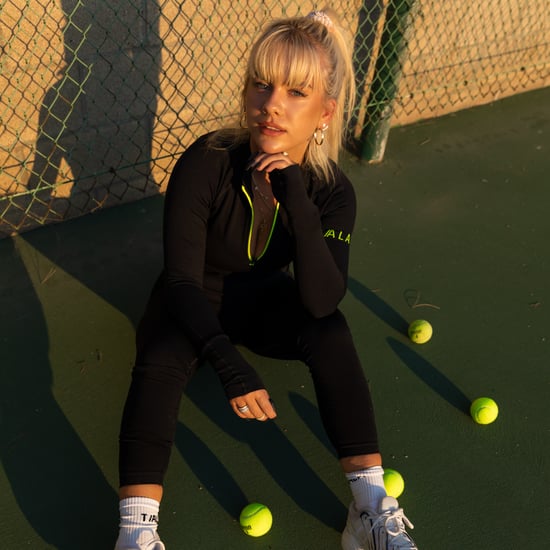 British Celebrities
Sustainability and Extended Sizes: Grace Beverley’s Out to Prove the Fashion Industry Can Do Better
by Angela Law 14 hours ago