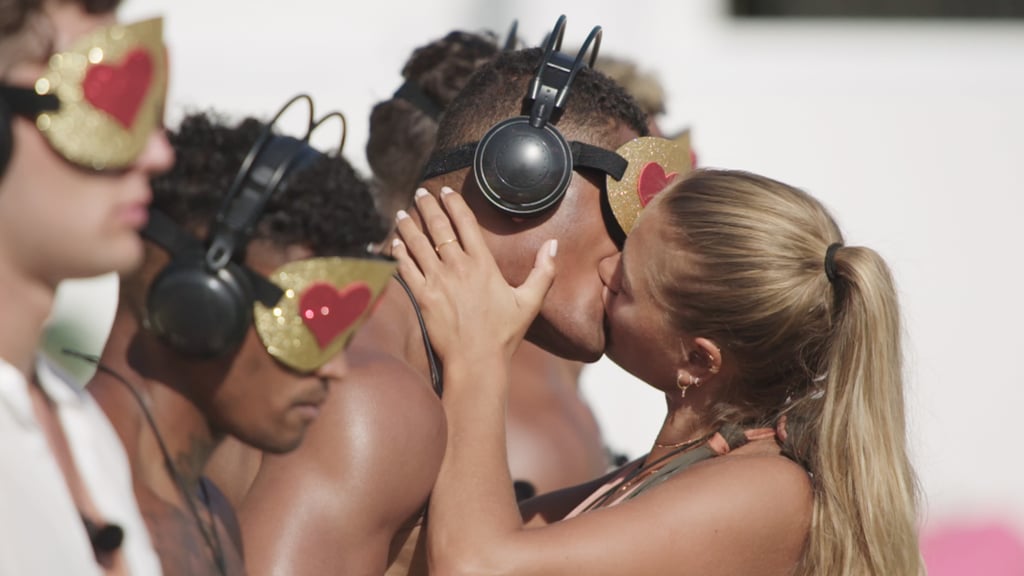 This week on Love Island, we say goodbye to Joe and Elma and hello to hot new islanders Jordan, Tom, and Arabella (who are all models, by the way).

Our favourite couple in the villa is definitely shifting to Amber and Michael, who have been sharing tons of sweet, drama-free moments. On the other hand, Curtis and Amy's 'mum and dad' status got a bit shook by the arrival of Arabella the supermodel. But they're not the only couple being tested by the new girl. Danny lands in deep water when he mocks Yewande's affections behind her back.

Elma didn't get much of a chance for viewers to get to know her so it wasn't surprising that she got voted out instead of Anton, whose humour and generosity have really grown on us. With the case of Jucie, viewers were fed up with Joe's controlling behaviour and Lucie's constant crying. We have a feeling that Amy was particularly pleased with how it all turned out – until she wasn't. Soon after Arabella entered the villa, Amy's confidence in her half relationship with Curtis was tested.

Also, what on earth were Molly-Mae and Tommy doing in the "fetal position"?! Read ahead for the best bits from this week on Love Island.

Related:
Here's Where You Can Follow All 28 of 2019's Love Islanders
0
previous images
-26
more images
Previous Next Start Slideshow
Love Island
Around The Web 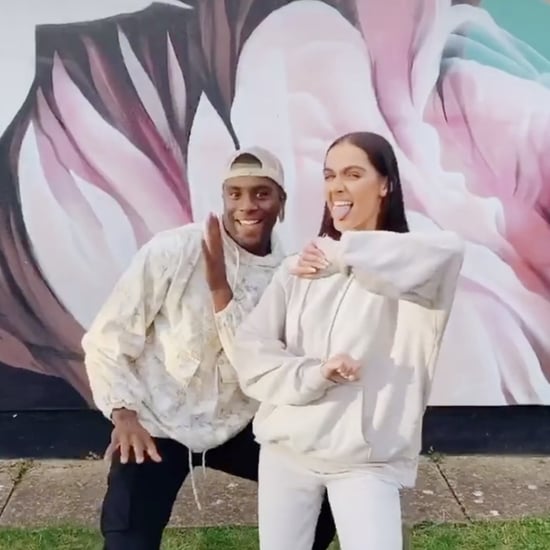 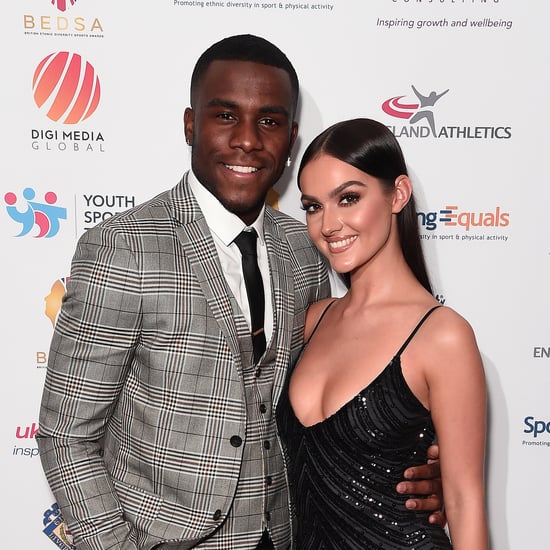 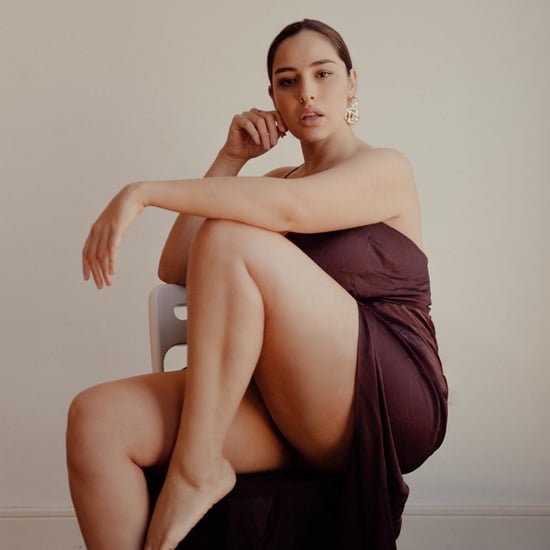 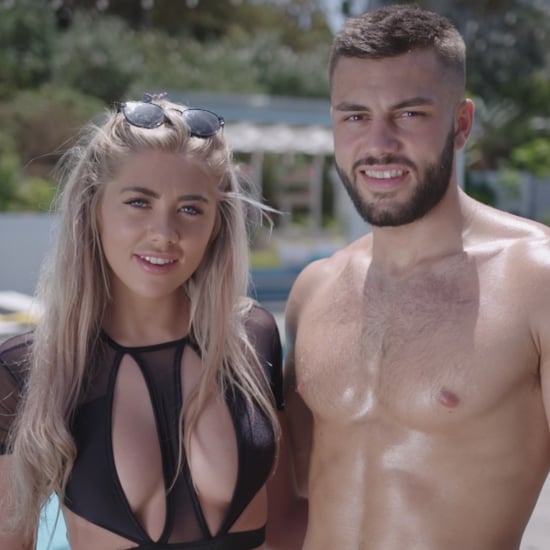 Love Island
Ched and Jess May Have Won the Talent Contest, but Siânnise and Luke’s Chemistry Was the Real Winner
by Angela Law 21/2