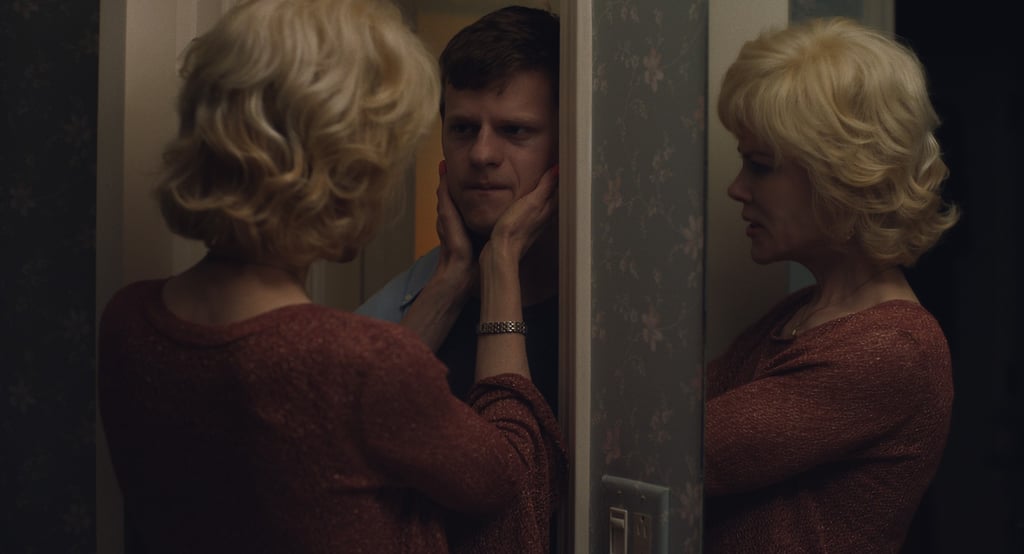 You're Not Imagining Things; Lucas Hedges Is Everywhere Right Now

We were so thrilled when we heard that Garrard Conley's memoir Boy Erased was getting a big-screen adaptation written and directed by Joel Edgerton. The story follows Jared, a teenager living in a small Arkansas town who is unwillingly outed to his devout Baptist parents and subsequently must attend a gay conversion therapy program through his church. It's a compelling story that's already been getting a ton of buzz, and we have been counting down the days until its Nov. 2 release.

That excitement quadrupled when we heard the power players who would head up the cast. Ever since Nicole Kidman knocked our socks off in Big Little Lies, we've been patiently waiting for more opportunities to see her own the screen. She has been cast as Nancy, Jared's mother, and we can hear the Oscar buzz already. Then, we have New Zealander Russell Crowe depicting Jared's pastor father, Marshall. Even Edgerton himself has a role in the film, playing the head therapist at the gay conversion therapy program. The true star, however, is Lucas Hedges, who plays the intricate character of Jared as he navigates this arduous, painful time in his life.

We've been fans of Hedges for a while now, and his roster proves that he is a truly talented young actor. It was back in a middle-school play that the casting director for Moonrise Kingdom (2012) spotted the young Hedges and gave him his start with the role of Redford. After that, Hedges went on to win roles in Arthur Newman, Labor Day, The Zero Theorem, and The Grand Budapest Hotel. He earned a lot of attention for his role as Jeremey Renner's son in the film adaptation of Nick Schou's book Kill the Messenger. Then in 2015, he was cast as Ritchie Joanou opposite Peter Sarsgaard, Thandie Newton, Uma Thurman, and Zachary Quinto in the television miniseries The Slap.

But it was his role in Kenneth Lonergan's 2016 film Manchester by the Sea that truly introduced audiences to Hedges's unimaginable talent. He played Patrick Chandler, the nephew of Casey Affleck's character, who must grapple with his father's sudden death and the complicated behaviour of his new guardian. For this role, he was nominated for an Academy Award. It's hard to believe that things for Hedges could get any better than that, but 2017 proved to be his year. He played Danny O'Neill in one of our favourite films of that year, Lady Bird, in addition to starring as Frances McDormand's son in Three Billboards Outside Ebbing, Missouri. It's almost as if Hedges is a magnet for Academy Award-nominated films (take note, Martin Scorsese).

On top of his role in Boy Erased, Hedges will also star opposite Julia Roberts in Ben Is Back this year (another role already getting a ton of buzz) and in Mid90s, a film written and directed by Jonah Hill. He will also make his first Broadway appearance in The Waverly Gallery. And if all that doesn't seem like enough, he's starring in a Shia LaBeouf film called Honey Boy in the near future.

Award Season
Chloé Zhao Makes Golden Globes History: "This Is Why I Fell in Love With Making Movies"
by Yerin Kim 21 hours ago