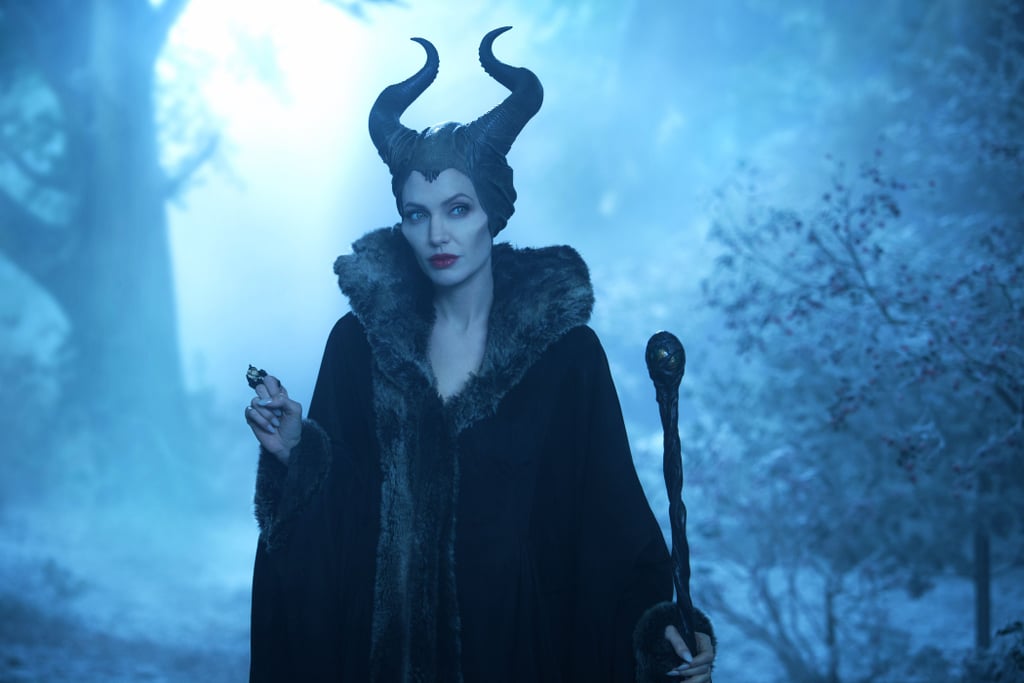 All the Thorny Details We Uncovered About the Sequel to Maleficent

If you found yourself worshiping at the altar of Angelina Jolie in 2014's Maleficent, we have excellent news. A sequel is on the way! While murmurs of a follow-up film have been permeating throughout Hollywood for quite some time, Disney confirmed that the film was moving full speed ahead in late May. In the time since, plenty of exciting details about the new project have trickled out. Now, we have a loose story, a whole bunch of exciting new cast members, and even a release date! We can't wait for the drama to unfold on screen again. Those wings! Those horns! Those cheekbones! Check out everything we were able to dredge up about Maleficent 2 thus far.