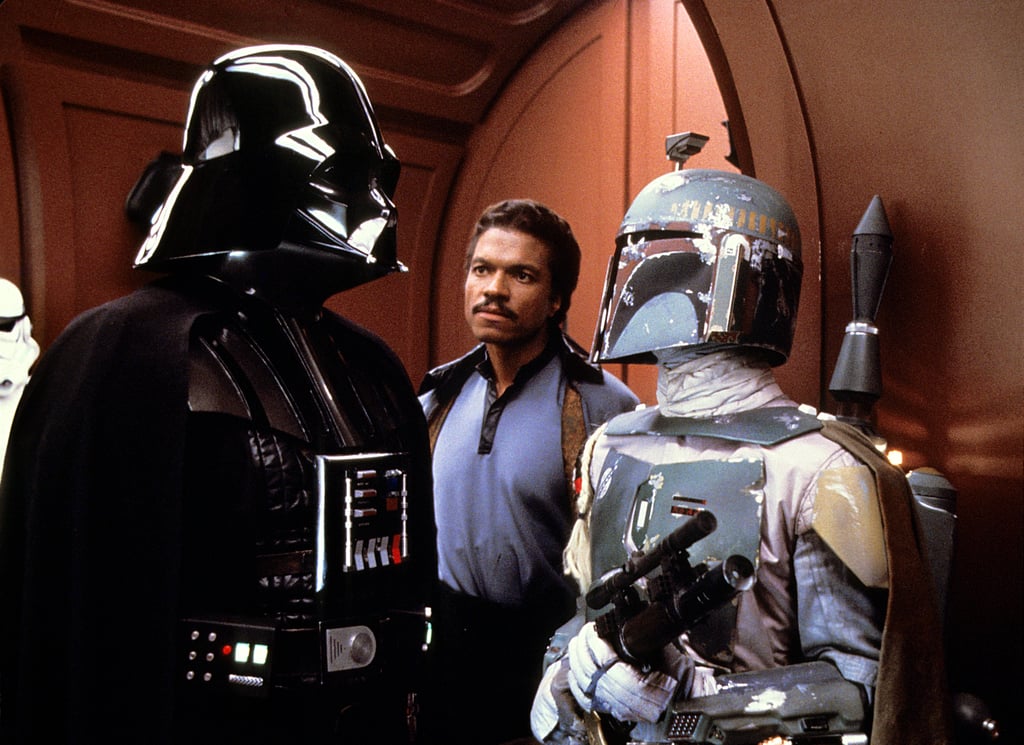 Disney is moving forward with its first-ever live-action Star Wars TV series! (Whew, that's a mouthful.) Behold, The Mandalorian. If the term sounds familiar, it's because the infamous cult character Boba Fett sports Mandalorian armor. He's technically from Kamino, but bounty hunters are closely associated with the planet of Mandalore. Anyway, I digress. This week, Disney announced all kinds of fun details pertaining to the new project, which will drop exclusively on its to-be-released streaming service. The sad news is that we don't have a release date, since the streaming platform itself doesn't even have a locked-in launch. In the meantime, The Mandalorian is in production, and we have plenty of fun tidbits to hold you over.