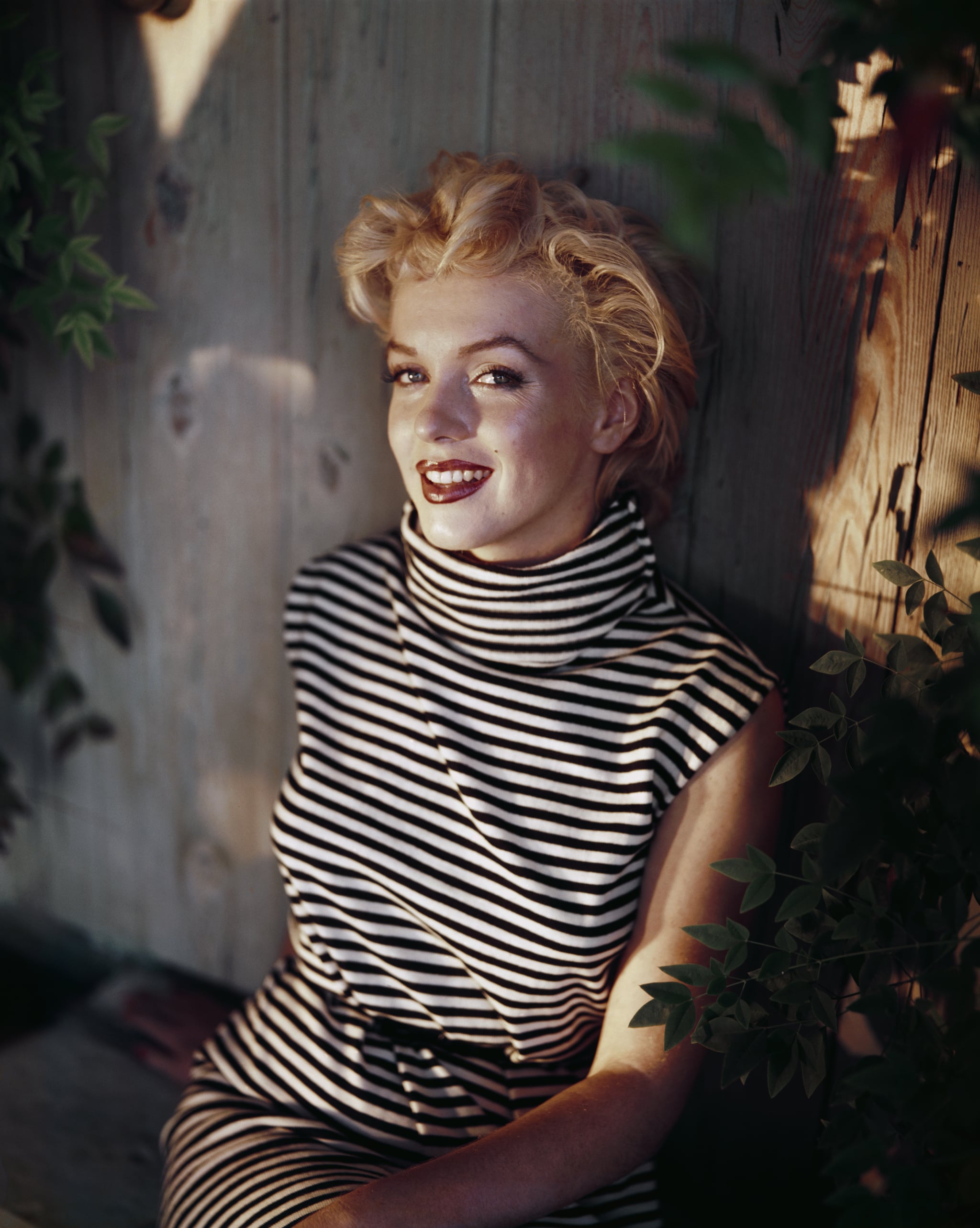 Marilyn Monroe has now been portrayed onscreen in practically as many titles as she herself starred in. Adding to the selection is BBC Studios with a forthcoming series about the events leading up to the iconic actress's death at 36 from a barbiturate overdose in 1962. Tentatively titled The Last Days of Marilyn Monroe, the limited series will be partly informed by Keith Badman's 2010 biography The Final Years of Marilyn Monroe.

Written by Dan Sefton, who previously created UK medical dramas Trust Me and The Good Karma Hospital, the series will look at Monroe's career aspirations and frustration over being typecast, as well as her highly publicized romantic relationships and rumoured affairs with John F. Kennedy and Robert F. Kennedy.

Related:
Look Back at Marilyn Monroe's Iconic Glamour in These 19 Gorgeous Photos

"In the last few months of her life, Marilyn was sincerely loved, callously betrayed, cynically filled with hope, and ultimately cruelly abandoned," BBC Studios Executive Producer Anne Pivcevic told Variety. "Her death changed the lives of everyone in her orbit and cemented her status as a legend."

BBC Studios has yet to announce its lead. Monroe has previously been portrayed by Mira Sorvino in Norma Jean & Marilyn, Kelli Garner in The Secret Life of Marilyn Monroe, and Michelle Williams in My Week with Marilyn, which earned her an Oscar nomination for best actress.