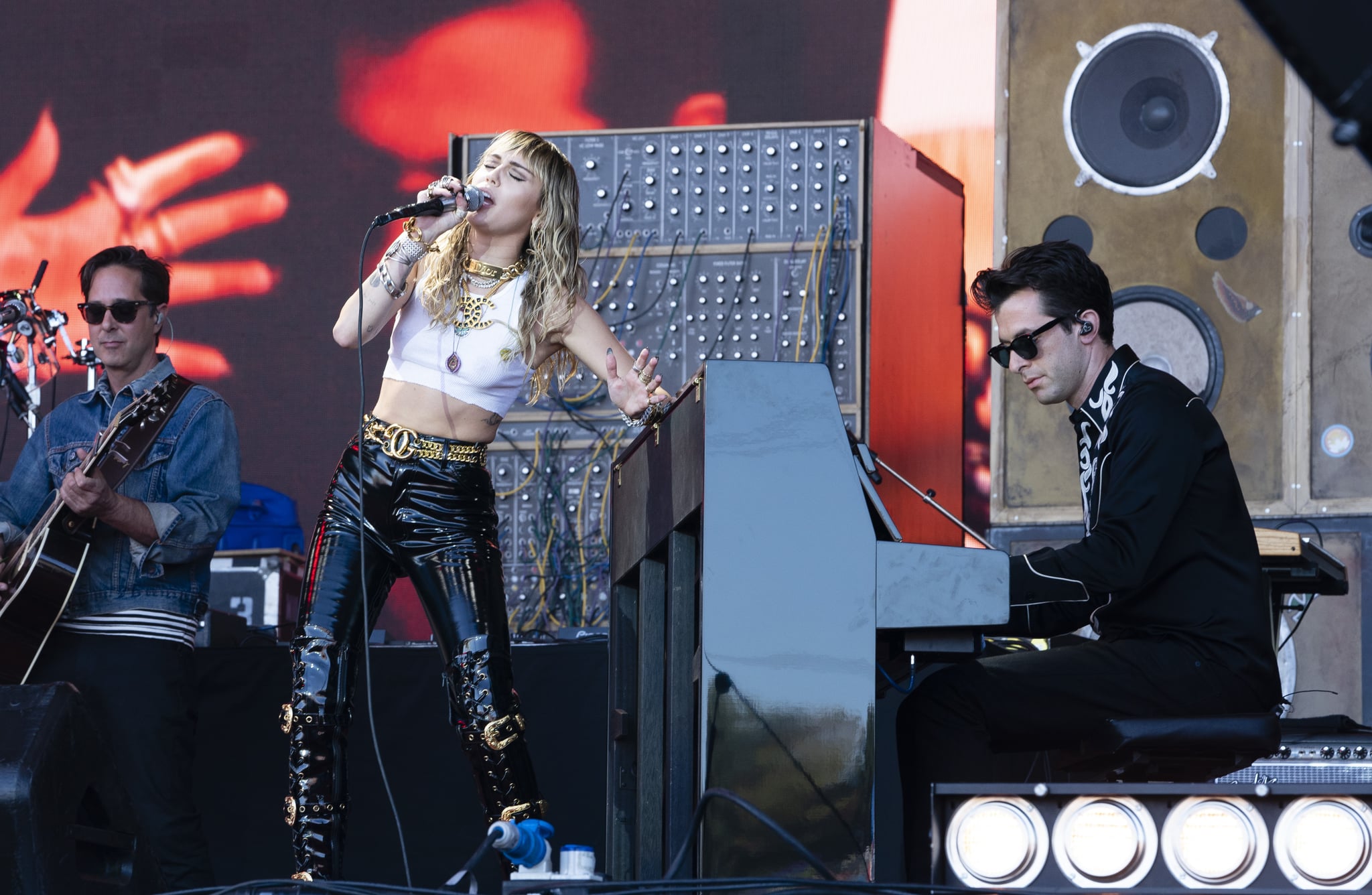 Miley Cyrus and Mark Ronson brought a little bit of Amy Winehouse to Glastonbury on June 30. The 26-year-old singer paid tribute to the late Winehouse by performing her hit "Back to Black," with Cyrus's signature flair. Ronson, who used to work with Winehouse, accompanied Cyrus on the piano.

This beautiful cover was just one surprise Cyrus had in store for her fans at the UK festival. She also channelled her Black Mirror character Ashley O. and sang "On a Roll" (wig and all!), and brought out Lil Nas X and dad Billy Ray for a rendition of "Old Town Road." If it's a Cyrus show you want, a Cyrus show you shall get! Watch the clip below to see a bit of her passionate performance — an epic way to honour Winehouse, indeed.

R.I.P. Amy 😢 @MileyCyrus and @MarkRonson doing a cover of ‘Back To Black’ at Glastonbury. pic.twitter.com/97hU4nxIgt

Genderqueer
Christine and the Queens: Pop Star Undefined
by Chris Roney 2 days ago 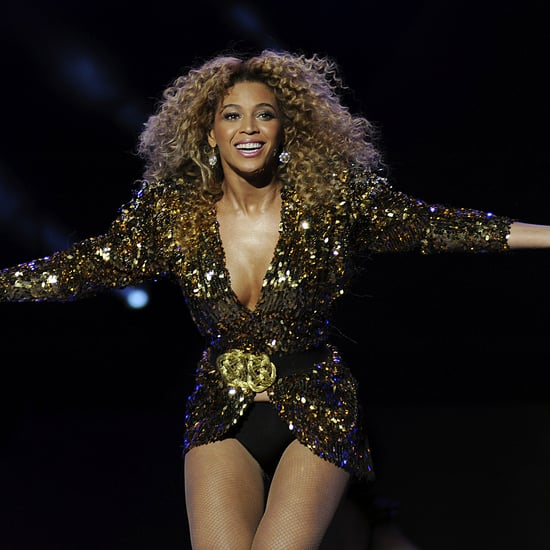