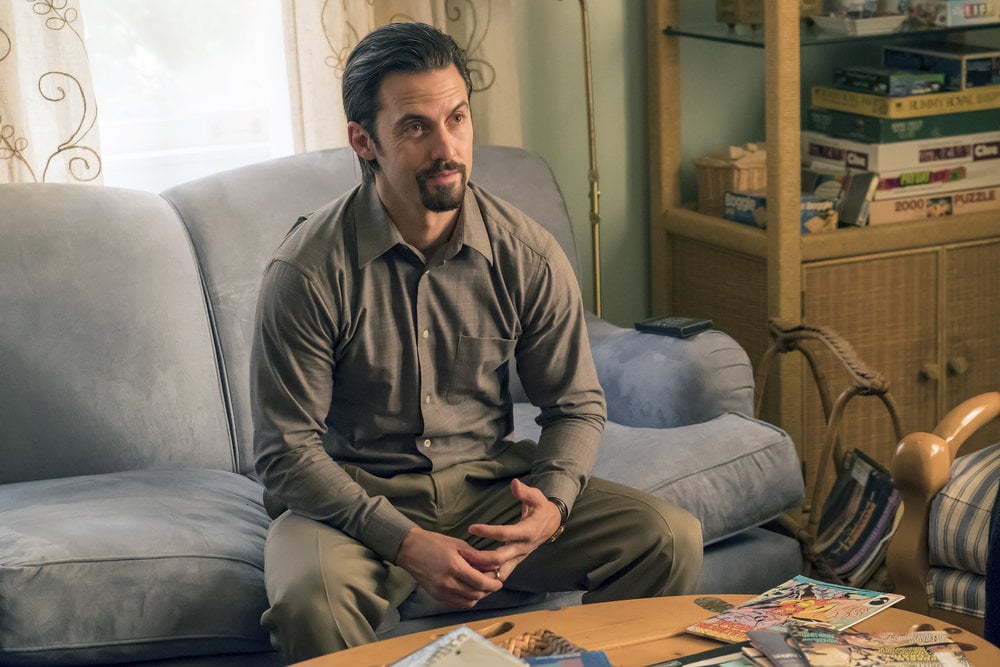 Sometimes I wonder how the world has any tears left now that This Is Us is on each week. The weepy family drama has been building up to the most heartbreaking scene of them all for two seasons now, and on Super Bowl Sunday it finally arrived at the conclusion we all knew was coming: Jack Pearson's untimely, tragic death. Although it didn't necessarily go exactly as we thought it would, the scenes just before he takes his last breath are what really hit us — and pretty much every other fan out there — square in the chest.

Loyal viewers weren't the only ones who were left emotionally scarred by the episode, though. Jack himself, aka Milo Ventimiglia, sat down with Esquire to discuss his character's impact, what brought him to tears, and how Jack's story will continue.

Image Source: NBC
This Is UsEsquireTV