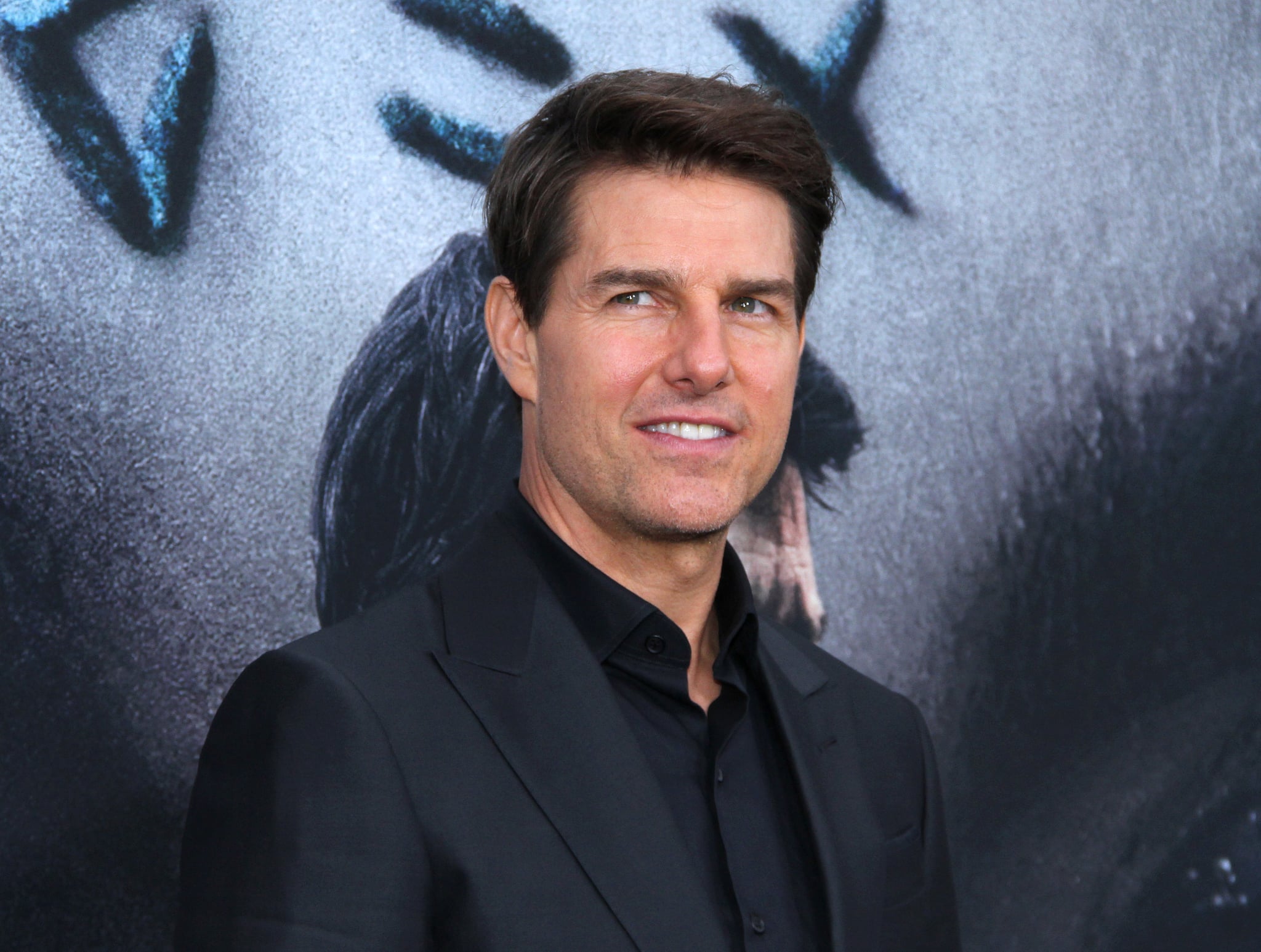 Tom Cruise is about to be on the receiving end of a lot of DMs! On Thursday, the 55-year-old actor joined Instagram to announce details about his new movie, Mission: Impossible 6, which we now know is titled Fallout. The adrenaline-packed title seems entirely appropriate based on his second Instagram post, which shows Cruise casually falling out of a helicopter (or at least trying not to).

"We've upped the ante for the sixth #MissionImpossible," he captioned the photo. "I can't wait for you guys to see more." The sixth Mission: Impossible movie is set to release this Summer, to which Cruise instructs his growing Instagram following to "get ready." Given the next instalment's impeccable cast — Rebecca Ferguson, The Crown's Vanessa Kirby, Henry Cavill, Michelle Monaghan, Angela Bassett, Simon Pegg, and more — Cruise can rest assured that we're more ready than ever before.

After injuring his ankle on set while performing his own stunt a few months back, it's great to see the film is on track and set to release on July 27, 2018. Welcome to the 'gram, Cruise!