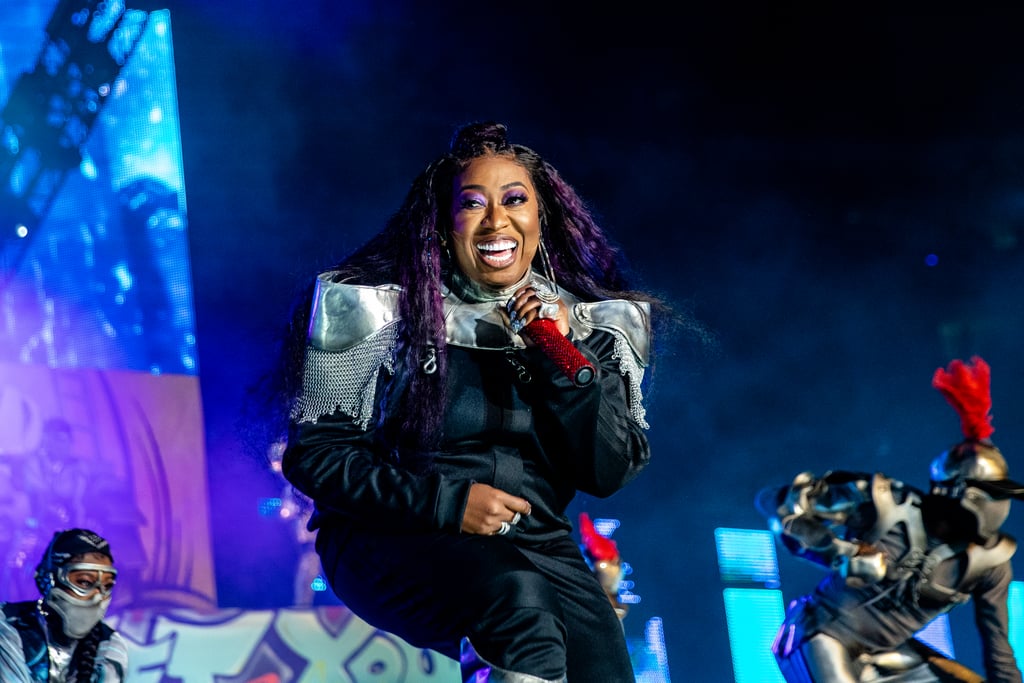 Ever since Missy Elliott debuted her "The Rain (Supa Dupa Fly)" music video in 1997, we knew she treated music videos like an art form. Ever since then, the hop hop mogul has continued to dazzle us with her music video concepts and unmatched choreography. (Plus, she slays in Lizzo's recent "Tempo" music video.) So, we can't say we're surprised that Elliott will finally be the recipient of the Michael Jackson Video Vanguard Award at the 36th annual MTV Video Music Awards on Aug. 26. In fact, we truly think it's been a long time coming.

To celebrate this impressive and well-deserved honour, we rounded up her eight best music videos of all time. Keep reading to see her work it.