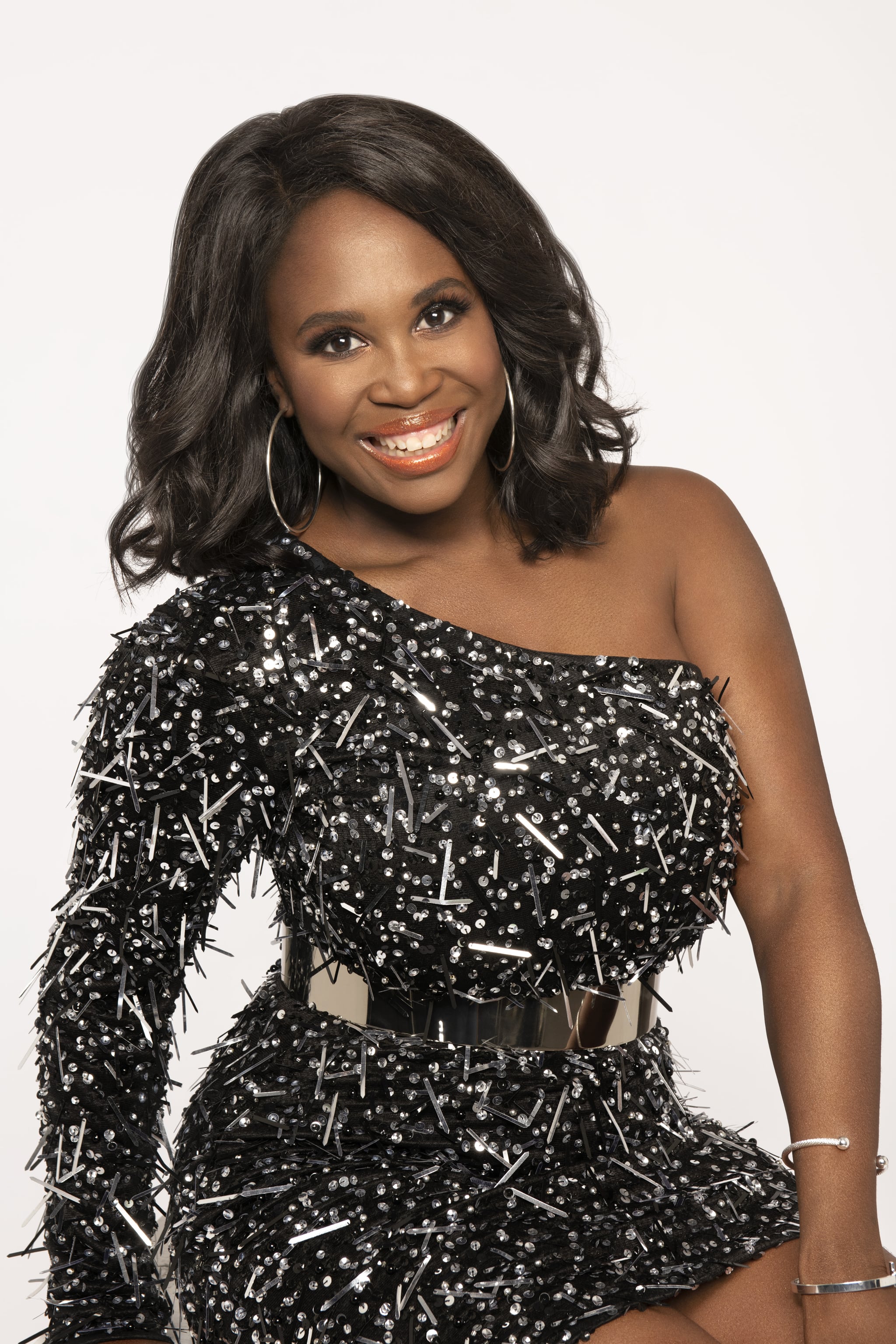 As soon as Darcey Bussell announced that she was stepping down as a judge on Strictly Come Dancing, speculation began as to who would step into those sparkly Jimmy Choos. Would a pop star nab the coveted seat? Or perhaps a West End star? As it turns out, the producers decided to look a little closer to home. It's just been revealed that the new judge will be none other than Motsi Mabuse, sister of Strictly pro Oti Mabuse.

Motsi is no stranger to those iconic numbered paddles: the South African dancer was previously a judge on Let's Dance, the German version of Strictly, having originally joined the show as a professional dancer. She said of her new role in the UK, "I am absolutely overjoyed to be joining the Strictly judging panel. I have so much respect and admiration for the other three judges and hope to add my own bit of sparkle to the show. I can't wait to get started!"

As Motsi enjoys her UK primetime debut, perhaps she'll turn to her little sister for some advice, too. When Oti's not pairing up with celebs to compete for the glitterball trophy, she too has judging experience, as the reigning Dance Captain on The Greatest Dancer. It's safe to say these sisters are dominating Saturday night dance TV right now, and we can't wait to see what Motsi's going to bring to the ballroom.

Hulu
Sally Rooney’s Debut Novel, Conversations With Friends, Is Being Adapted Into a 12-Part Series
by Angela Law 20 hours ago

Netflix
Time to Follow the Love Is Blind Cast on Instagram, Because You're IN IT Now
by Amanda Prahl 16 hours ago